The narco cops or Narcotic Control team is on search to nab the ‘pandemic brats‘ aka rich and wealthy drug peddlers prowling in Hyderabad posh areas, who are becoming A threat to young generation. 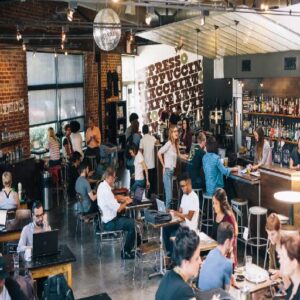 Chill dude, what’s your problem? We’re just enjoying…” Ramesh Rao, the operations head of Narcotics Control Department (NCD) in Hyderabad, has been hearing a lot of similar talk recently. The NCD has arrested big groups of drug dealers and peddlers in the past months – 70 per cent of them in the 15-35 age group. Ramesh Rao and his team have created a database to better understand the reason for this ‘trend’. And ‘trend’ it is, going by the spike in offenders during the Covid-19 pandemic.

A closer look at the numbers reveals startling statistics — some of these youngsters have made crores of rupees in the drug business. Mind you, those in NCD’s net are not the ‘dregs’ of society — they are well-educated and affluent. A few of them are engineering students. But they are ready to risk everything — their lives included — to make quick money and ‘become famous’. Fame is the ultimate aphrodisiac for Gen Z. Believe it or not, this reckless lot that lacks nothing, is desperate enough to dive into a sinister world of hard core, drugs-driven crime and take what comes with it. 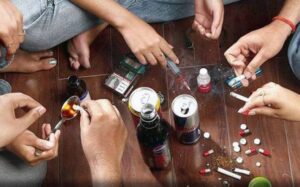 During a lunch treat visit at a trendy café recently in Jubilee Hills area where #KhabarLive watching a group of youngsters who had roared up in the latest, limited edition sports cars with a starting price of Rs 4 crore and going up to Rs 8 crore — Lamborghinis, Porsches and Ferraris. The boys were dressed in flashy designer wear, sporting gold embossed sneakers which sell for Rs 2 lakh. The watches on their wrists were top-end brands that retail at Rs 1 crore. They were walking-talking ‘crorepatis’ cockily parading their lack of good taste, by wearing it like a badge on their person. 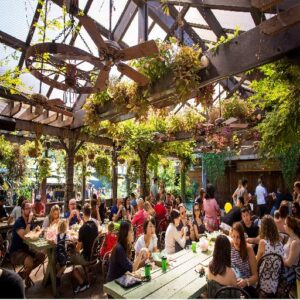 Accompanying them were doll-like young women clad in designer bralets and shorts, better to show off their perfectly tanned limbs, while they tottered around on killer heels with red soles. The ladies carrying fancy purses and sporting serious diamonds had so much wealth physically on them — that too, for a casual outing — it was staggering. Around us at adjoining tables were similarly attired young folks speaking the universal ‘Bro‘ lingo, and smiling vacantly at nobody in particular. All of them were there to be seen, admired and envied. These may just be the people #KhabarLive has been studying. The ones who are not happy with the ‘pocket money’ doled out by indulgent parents, and are desperate for more goodies without having to work for the perks. ‘Baap ka paisa‘ is never enough.

Let’s call them ‘pandemic brats’. They are easy to spot in any Indian city. According to the NCD, they are remarkably well up on how the international drug trade works, thanks to the dark web. They also seek ideas and inspiration from the glorified, glamourised portrayal of drug lords on OTT platforms. With the pandemic creating its own panic, drugs — (for both consumption and sale) have become the coping mechanism for this generation of young adults — smart enough to know their brands, but dumb enough to fall into a pit when exposed. They also fall to pieces – but that comes later. Till then, it’s time to pawri…. And what’s a pawri if you cannot shoot high–quality videos for those vitally important social media posts? Then go home and actually shoot stuff… or sniff it?

ALSO READ:  Why 'Lakme' Success Story Is The Perfect Inspiration For Make In India?

Most of the arrested youngsters candidly admitted it was peer pressure that led them to turn peddlers of hard stuff. They said the extra cash was required to invest in expensive phones with good cameras. This tendency was seen in those pandemic brats brunchers whipping out fancy cell phones to record each sip of artisanal gimlets and tequila shots, fruity sangria and chilled champagne. Every frame was strategically constructed to show the group having a super fun afternoon at a super fun venue with a great playlist. It was an unfiltered ‘Kya Kool Hai Hum‘ scenario. NCD officers confirmed it was this addiction to post frequent hyper glamourised videos of themselves at posh venues — wearing posh outfits and surrounded by posh people — that was creating the problem. Call it an unrealistic lifestyle addiction that’s as hard to kick as the party drugs they consume and sell to maintain it.

ALSO READ:  Hyderabad Became A Hub For 'Offbeat Sports' In All Games 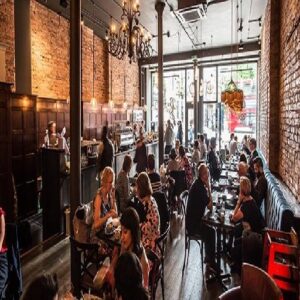 Being ‘famous’ has become an end in itself for the 20-25-year-olds. Frustrated by a lack of employment, cooped up at home during the lockdown, unable to hang out with their friends, and with no source of income — the fastest route to internet recognition is to shoot and post slick videos celebrating the high life in all its gaudy glory. The more hits one gets, the higher the self-worth — fame and influence swiftly follow.

Becoming an ‘influencer’ requires hard work, okay? Once a person is inducted into the privileged set, a crazy momentum kicks in. The nobodies become overnight somebodies with enough cash to flash and throw around. Within a couple of years, the same lot believes it has ‘arrived’ and soon joins the rarefied world of well-heeled, well-travelled global hustlers minting more money than anybody can dream of. After that, they are on a roll — till the law catches up. By then, they have made a ‘name’ in the circles of influence they crave to belong to. It’s easy money…. quick money … and there’s more of it to be made if  the players are smart. Till such time as they succeed in evading the hawk-like scrutiny of Ramesh Rao and his team, they can keep singing — ‘Yeh meri pawri’ hai, boss!’ #KhabarLive #hydnews