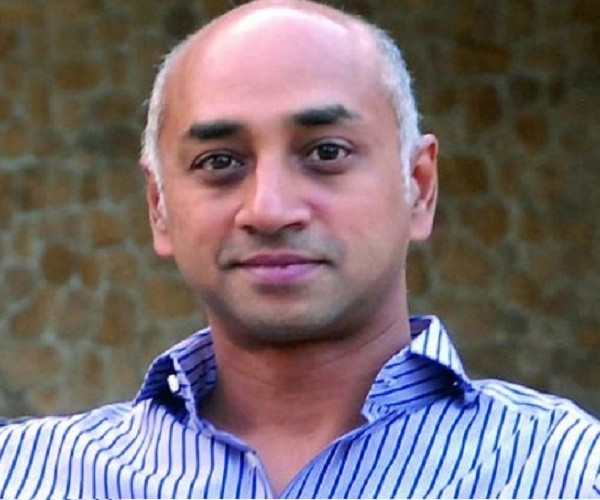 Now that the Telugu Desam Party has parted ways with the Bharatiya Janata Party completely on the pretext of the NDA government denying special category status to Andhra Pradesh, party president and Andhra Pradesh chief minister N Chandrababu Naidu is said to be hell-bent on preventing the BJP from gaining a foothold in the south.

Naidu is looking for all the options to teach a fitting lesson to the BJP in Karnataka elections, schedule for which was announced. He does not mind even joining hands with his party’s bitter rival – the Congress, to fulfil his objective. His idea is that if the BJP is prevented from coming to power in Karnataka, the saffron party does not dare venture into the Andhra politics.

According to reports doing rounds in a section of media, Naidu has come to a secret understanding with the Congress party in Karnataka to defeat the BJP at any cost. As part of this understanding, the TDP is mobilising and transferring around Rs 1,000 crore to the Congress kitty for the electioneering.

The reports say TDP has many fund raisers and super rich businessman who fund the party for elections and many other works. One of them is businessman-turned-Guntur MP Galla Jayadev, who is regarded as the treasure house for TDP.

Because of his connections with the Congress people (his mother Galla Aruna was a minister in Y S Rajasekhar Reddy cabinet) and had benefitted immensely during the UPA regime, he has agreed to fund the Congress campaign in Karnataka.

The reports say the TDP-Congress secret deal was signed long ago, much before the TDP broke away from the BJP. It is learnt Galla had sent Rs 1000 crore cash to Karnataka Congress in a container vehicle. This money was reportedly delivered in Chittoor.

Needless to imagine, how and where Gall got this money from! #KhabarLive

Why Osmania University Centenary Fest To Be The Low-Key Affair?

When Autocrats, Theocrats And Lapsed Democrats Pose As Liberators Of Muslim...