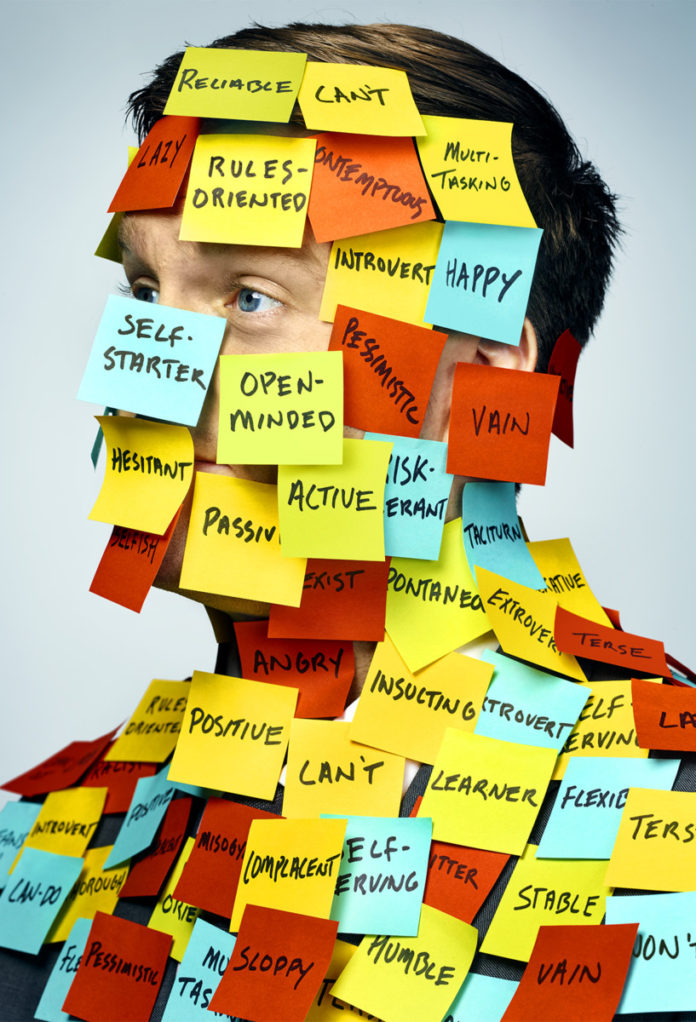 A large number of people enter the workforce in India every year and most of them are not adequately skilled and a significant number not even employable.

India’s jobs crisis—when emerging technologies are reducing jobs while new ones are hard to come by due to low private investment—has once again been highlighted. The railways has received more than two crore applications for about one lakh vacancies, with five days still remaining for the online registration to end.

So many people chasing so few low-level government jobs points out that there is a dearth of jobs in the private sector and people fall back on government jobs due to uncertainty in the jobs market.
Despite the government’s thrust on generating jobs through entrepreneurs by giving easy small loans, 2000 people chasing one job shows that the jobs crisis in India is deep.

Not only is the private sector not adding enough new jobs, the government is cutting its jobs. Steep salary hikes due to the Pay Commission awards and the need for performance-based specialist jobs are forcing state governments to hire workers on contract or just outsource jobs. Several state governments have opted for such steps. Recently, the Tamil Nadu government constituted a committee to identify non-essential posts that can be done away with, outsourced or filled through contract appointments for a fixed period.

In a deepening jobs crisis, a permanent government job is seen as a luxury.

Job creation has become a major challenge for Prime Minister Narendra Modi as he has only one year left to face the people in Lok Sabha polls in 2019. He had promised to create 10 million jobs a year during his campaign for the 2014 Lok Sabha elections.

Far from more jobs being created, employment has actually contracted, according to a Mint report. Employment in the total Indian economy shrank by 0.1% in financial year 2015-16 and by 0.2% in 2014-15. Employment fell in several sectors. ‘Agriculture, forestry, fishing’, mining, manufacture of food products, textiles, leather products, paper, transport equipment and trade are some sectors in which employment contracted in both 2014-15 and 2015-16, shows, the KLEMS India database, a research project supported by the Reserve Bank of India (RBI) to analyse the productivity of the Indian economy.

A large number of people enter the workforce in India every year and most of them are not adequately skilled and a significant number not even employable. On top of this, emerging technologies such as automation and artificial intelligence have started reducing jobs in several sectors. Unskilled or under-skilled labour has been a major problem for India. Employability of even software engineers has been found too low.

Recently, Paul Krugman, the American economist who won a Nobel Prize in 2008, warned that India could end up with huge mass unemployment if it does not grow its manufacturing sector.

In Asia, India could take the lead but only if it also develops its manufacturing sector, not only the services one,” he said.

India’s demographic dividend—the majority of its population being young—while population in many other Asian countries such as Japan and China is aging, would mean nothing if there aren’t enough jobs and most of the youths lack employability. #KhabarLive