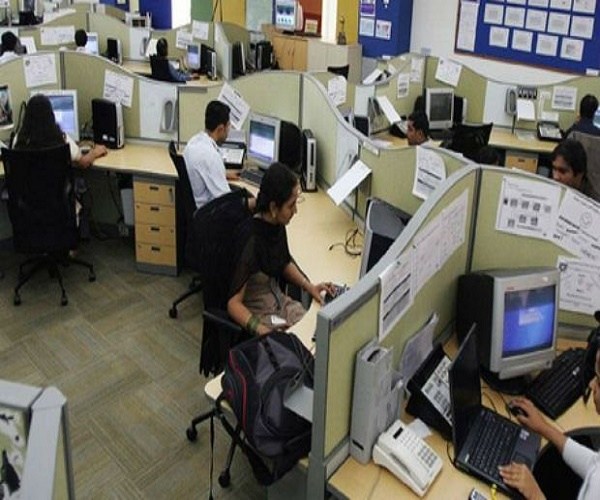 A woman’s recent attempt to threaten her employers with suicide has shone the spotlight on extreme measures some employees resort to. This shows the dirty culture of corporate in Hyderabad, where employees ill-treated and make to suffer.

On May 24, the private consultancy employee stood on the ledge of her five-storey office building’s terrace in Hyderabad after her boss tried to fire her. Despite her colleagues trying to console her and the police arriving at the scene, she refused to step down, waiting for the company administration to change their decision about dismissing her.

This woman’s threat wasn’t a rarity.

There have also been instances of extortion and kidnappings under similar circumstances.

Instead, employers should zero in on the triggers. “Not doing well in career leads them to think they are not valued, which can ultimately force them to take harsh steps, whether personal or towards the organisation,” a spokesperson from corporate skills training company Centum Learning told #KhabarLive.

Once the main issue is found, responses can be tailored. These issues can range from job security to office politics.

Finding the cause
A 2016 study of over 6,000 employees across India found that one in two Indian employees suffer from anxiety and depression.

Recently, a 25-year-old IT employee in Hyderabad IT major took his own life. His suicide note showed he was worried about his career. Indeed, India’s Silicon Valley has come to be India’s suicide capital, owing mostly to stress.

There could be other factors, too, both explicit or implicit:

Handling these issues can be daunting.

Support systems
Companies need to come up with policies to curb malicious behavior, multiple HR experts said. This could range from warning gossip-mongers and firing known harassers to increasing diversity at the workplace.

Some of India’s largest firms fare abysmally when it comes to CEOs’ approval ratings among staff, accounting infractions, and scandals, and the ratio of women on the governing board. Hiring and promoting women, for instance, can help as attrition rates are often lower among women than for men. Having a more flat organisation with less hierarchy and open door policy, among other things, also help improve the office environment.

In any case, the problem can extend beyond the office, too.

Aggravating issues like depression and anxiety are two key problems: the stigma attached to these conditions and a lack of support system. There are just 3,800 psychiatrists, 898 clinical psychologists, and 1,500 psychiatric nurses to look after a country of 1.3 billion people. #KhabarLive