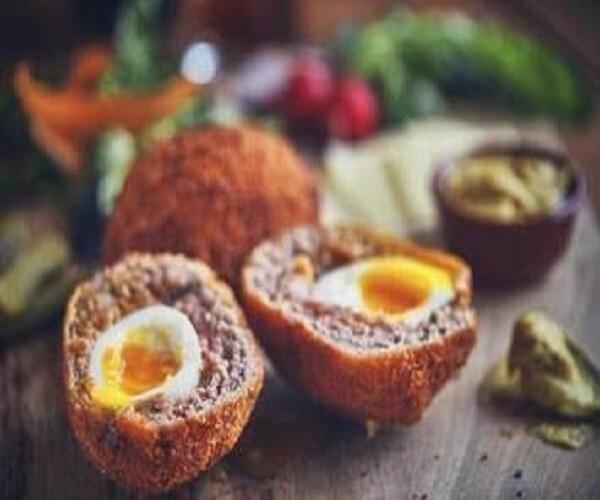 The Hyderabadi delicacy not only has an evocative name but also a rich history. Let’s hear it from Mullah Nasiruddin. One day, the wit — a popular folktale character — was invited to the king’s house for dinner. A dish of minced meat was served. How is it, the king asked his guest. Superb, he replied. I didn’t like it, the king retorted.

Neither did I, the mullah said at once. The king was irritated. You just said the keema was good, and now you are saying it is not. “I serve the king, not the keema,” Nasiruddin replied.

The story popped up in Daastan-e-Dastarkhan: Stories and Recipes from royal Muslim Kitchens, a book that an old friend had just picked up from the book fair and lent me. The mullah came up in the context of a keema recipe that the author, MasterChef India contestant and food consultant, Sadaf Hussain, had been in search of.

He writes that he was watching a programme on “lost recipes” on television when he heard about a Hyderabadi dish called kursi miyana. If anyone knew anything about it, he thought, it would be his Aunt Nisar. And sure enough, she did.

It was while cooking this fried dish of boiled eggs and keema for the author that she recounted the Mullah Nasiruddin story. “I cracked up,” he writes. “I loved the way Nisar Aunty told me stories within stories.”

The recipe (with the name of the dish spelt differently) figures in a few books on Hyderabadi cuisine and food videos. Writer Pratibha Karan, an expert on the region’s food, describes kursi miyana in A Princely Legacy: Hyderabadi Cuisine, and celebrity chef Ranveer Brar cooks kursi miyana with loving care in one of his videos.

For this dish, you need to cook some keema and keep it aside. Boil eggs, and then cut them horizontally. Take out the yolk, mix it well with the keema and then stuff it back into the eggs. Pierce a skewer or a toothpick through the two halves of each egg, dip the stuffed eggs in a thin egg white-and-flour batter and then fry them. Once they are fluffy and silvery-golden, take them out of the oil and serve.

The skewer makes the egg look like a palki or a palanquin. “They have the appearance of a palanquin from days past and the name reflects this connection,” Karan writes. Palki jaisi miyan ki kursi, a palanquin-like chair, adds Brar.

The dish doesn’t just have an evocative name but a rich history too. “According to food writer and researcher Anwar Ali Khan, this recipe could be from the kitchen of Nawab Mehboob Ali Pasha, the sixth Nizam who ruled Hyderabad between 1869 and 1911. He gave his chefs the freedom to experiment with dishes, encouraging them to bring new things to the table. It is said that there would be competitions between the chefs during the Nizami era, with the most creative chef receiving a handsome prize. This dish was possibly created during that time,” Hussain writes.

The egg and keema remind me of my late friend, Shamsad Husain, and a recipe that he taught me years ago. In fact, this is the season for the dish, for it also calls for garlic greens, usually available in January or February. Shamsad, an artist, had learnt this dish from his father, a great doyen of art.

I tried it out a couple of times and it was always delicious.

For this dish, you need to cook keema and spread it out in a wide vessel. Top the keema with the mildly pungent garlic greens. Make hollows at regular intervals and break an egg into each of these holes. Pour hot ghee or oil over the eggs, and the rest of the keema. Cover till the eggs are done. Serve with rotis.

This dish, I fear, could have put the mullah in a quandary. “I serve the keema, not the king,” he may well have said. #KhabarLive 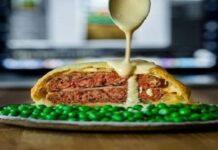