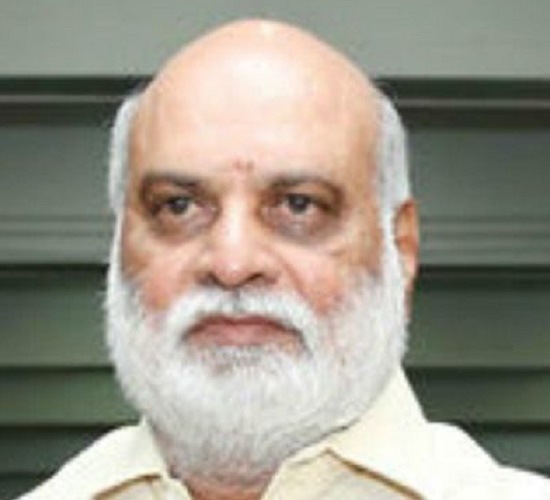 Social media circles on Saturday were agog with reports that veteran Tollywood director K Raghavendra Rao is going to be appointed as the chairman of Tirumala Tirupati Devasthanams Trust Board.

Though there was no official communication from the Andhra Pradesh government as of now, reports went round in the media circles in the evening stating that chief minister N Chandrababu Naidu has finalised the name of Raghavendra Rao as the TTD trust board chairman.

Raghavendra Rao was the member of the earlier TTD trust board, which was dissolved a few months ago.

The new board has not been constituted since then. Naidu announced during his recent visit to Tirupati that the board would be announced very shortly.

However, till recently, there were reports that Naidu has okayed the name of senior TDP leader Putta Sudhakar Naidu from Mydukuru in Kadapa district, who happens to be a close relative of Yanamala Ramakrishnudu, for the TTD chairman post.

However, the proposal was kept in abeyance, following reports that Sudhakar Yadav is not a chaste Hindu, but has Christian connections.

It is not yet clear whether Naidu has really dropped Sudhakar Yadav altogether and finalised Raghavendra Rao for the TTD chairman post.

Hyderabad’s ‘Rohingya Refugees’ Are Fearful Of Speaking Out As CAA Protests...