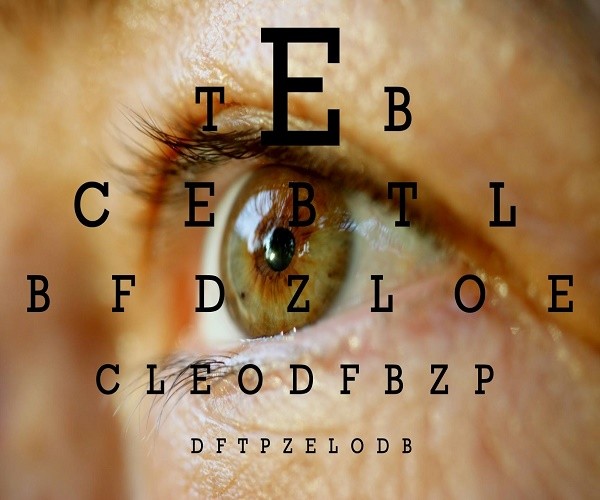 In spite of repeated warnings from medical professionals about the health hazards of continuous watching of digital screens of TVs, computers, mobiles, smart phones and laptops, people are getting used to spending a lot of time on mobiles and playing video games. Even worse, they are allowing their children also to use digital screens, cutting down on their outdoor games, and thus, endangering their health and eye-sight.

It may be recalled that various studies have revealed that excess playing of video games could lead to neurological disorders like Alzheimer’s disease, eye problems, memory loss, disturbed sleep, depression and diabetes. The blue revolution that is sweeping the society these days would adversely affect the eye sight, as the blue rays damage the retina.

Studies show that while video-game players exhibit more efficient visual attention abilities, they are also much more likely to use navigation strategies that rely on the brain’s reward system (the caudate nucleus), and not on the brain’s spatial memory system (the hippocampus), meaning that people who spend a lot of time playing video games may have reduced hippocampus integrity, which is associated with an increased risk of neurological disorders such as Alzheimer’s disease.

The blue light emitted from digital screens also disturbs the sleep, as it affects the production and release of Melatonin harmone, which controls the sleeping process. The blue light will also badly affect the retina in the eyes and cause sight problems.

Notwithstanding all these research studies and warnings from the experts, the use of digital screens has been on increase, and the doctors are saying that there has been a 12 per cent increase in the cases related to eye problems in the past one decade.

Eye specialists say that eye problems among children have increased considerably in the city during the past five years, and nearly 20 per cent of them wear spectacles at a young age. Doctors advise parents to engage their children in outdoor activities.

Adults should also observe certain norms while using digital screens, to reduce the risk accompanying it, a doctor said. They should make it a habit to blink their eyes at least 20 times a minute, and move their eyes away from the screen once in every 20 minutes. Usage of cell phones after switching off the lights in bedroom in nights should be avoided, they said. #KhabarLive

Are Your School Going Kids Safe In Hyderabadi Autos?

Dumping Banned On ‘No Compromise’ Roads In Hyderabad