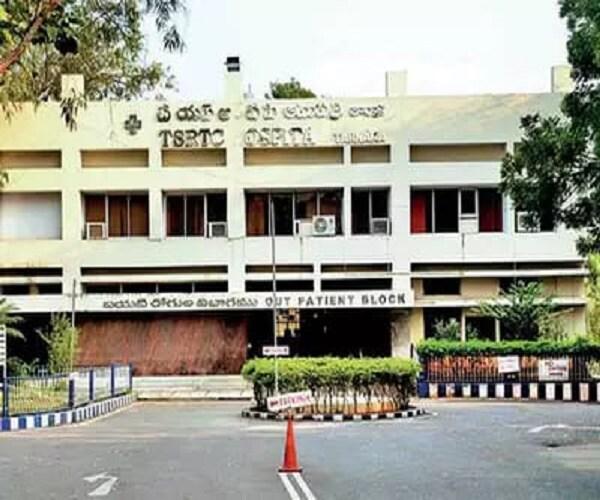 When #KhabarLive caught up with the duo, it had been over a week since they had come to TSRTC hospital at Tarnaka for treatment. But with the employees on strike and the hospital authorities not receiving funds, Ahmad’s wife Zeenat Unnissa Begum was denied medicines that were prescribed for her post-operative care.

“My wife recently underwent a kidney transplant surgery, but the hospital said they don’t have the medicines that they themselves prescribed for her recovery. When I went to purchase the medicines outside, I was told they would cost me about Rs 16,000. I did not get my salary from past two months because of the strike and savings have been exhausted in running the house,” Ahmad lamented.

“I have been running around asking people for help. Some of my senior colleagues spoke to the hospital management and asked us to go there on Monday but I am not sure how the hospital will help us because they clearly told us that there is a shortage of medicines since the RTC strike began,” he added.

Sources inside the hospital said none of the medical procedures that fall under the category of special treatments in the TSRTC hospital have medicines in stock.

Another RTC employee, who did not want to be named said, “My father, who was suffering with a heart condition was also denied treatment because the hospital does not have medicines. We had to borrow money from our relatives to get him treated at a private hospital.”

“There is no procurement of medicines since there is no revenue coming in from the past two months. From the time the employees went on strike, the medicines suppliers have not been getting the payment. So, they have stopped supplying medicines to the hospital,” said Premnath, retired cardiology technician, TSRTC hospital, Tarnaka.

“The RTC executive directors and other higher-level officials are also not getting medicines. We are only able to give routine medicines but not the ones that are required for special and complicated surgeries or treatments,” said Premnath. The hospital superintendent was not available for a response. #KhabarLive