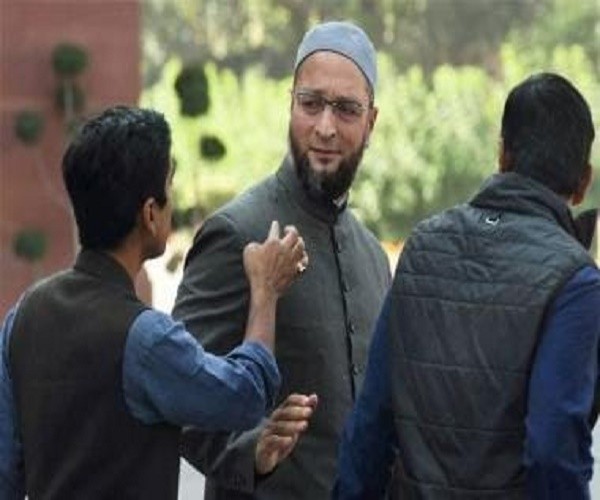 AIMIM chief Asaduddin Owaisi is betting on the TRS to return to power in Telangana and hinted at backing the K Chandrasekhar Rao-led party in segments where it is not fielding candidates.

The AIMIM has already come out with its first list of seven candidates, all sitting MLAs, for the coming Assembly elections.

The caretaker Chief Minister and the TRS supremo, popularly known as KCR, had also announced party candidates in 105 of the total 119 constituencies in the State.

KCR has described AIMIM as a “friendly party” and said TRS would have “friendly contests” in segments where Owaisi-led party fields candidates.

AIMIM contested in 20 segments in the 2014 Assembly elections, winning seven of them, all in Old City, its bastion over the years.

Speaking to #KhabarLive, Owaisi, who is also Lok Sabha member from Hyderabad, said a decision on how many more seats his party would contest is yet to be taken.

On his assessment of the TRS government’s performance, he said: “I feel that TRS has a very good chance of coming back (to power) and I see KCR becoming the Chief Minister again.”

He said Telangana’s growth is among the best in the country and social sector spending the highest. Owaisi said about 50,000 Muslim boys and girls are studying in 206 residential schools for minorities and also pointed to the government’s “Shaadi Mubarak” scheme.

“…these are all schemes which are having a direct impact so that’s why I say that they (the TRS) are very well placed (to return to power)”, he added.

Asked if AIMIM would support TRS wherever it does not field candidates, Owaisi said “Where we are not contesting, people themselves will decide, we need not tell them because in the last four years, there have been no incidents of communal riots in Telangana.”

“There is no fear atmosphere in Telangana. That in itself would help KCR”, he added. About the reported statement of Akbaruddin Owaisi, who has been quoted as saying “if (HD) Kumaraswamy can becomeCM in Karnataka (despite his JD(S) party winning less number of seats than the BJP and Congress), why not we (MIM in Telangana)”, he said his younger brother has been quoted out of context.

“The problem with this electronic media is they do cut and paste job; they take out the juicy part; what they are not showing you is what did he (Akbaruddin) say two minutes before that and two minutes after that,” Owaisi said.

“…so, everything has to be seen in context; you take something which will give you TRP, good for your news; that’s wrong to do and quoting him out of context again is very wrong,” he added.

To a question on whether the AIMIM was interested in joining the TRS government if it returned to power, he said “not at all.”

“So long as I am there, I am not interested in this power politics. We only want the government of the day to do good governance to ensure that the weaker sections and minorities and dalits…their issues are taken care of. These are the main issues for us,” Owaisi said.

The Telangana Assembly was dissolved on September six on the recommendation of the state government, almost nine months ahead of the expiry of its term. The Election Commission is yet to announce the poll schedule in the State. #KhabarLive 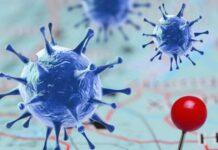 Why The ‘Two-Sided Defection’ In Telangana ‘Political Movements’?