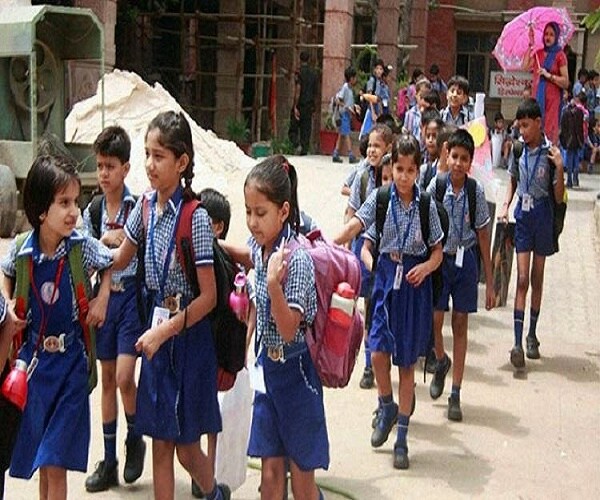 Despite all odds, all Schools and colleges in Telangana will reopen on October 21 after an extended break, necessitated by the strike by the workers of the Telangana State Road Transport Corporation. The strike, however, will continue.

However, parents and students are uncertain if their bus passes will be valid or if they will be charged by the temporary conductors. Chief Minister K Chandrasekhar Rao said on October 12 that the bus passes are valid.

Speaking to #KhabarLive, Transport Joint Commissioner and Secretary J Pandurang Naik reiterated that bus passes are valid, “The bus passes are certainly valid and the bus fare would also remain the same. There will be no difference in the fare. If someone is caught taking more money than the usual fare, they will face police action,” he said.

In the last two weeks, several people complained that temporary conductors overcharged passengers. The police then took note of these incidents and conducted random checks to book such offenders.

Last week, the Chief Minister assured that the government would resolve the crisis within a week and run all the TSRTC fleet from October 21. The TSRTC has 10,000 odd buses. However, since the strike, only 6,000 buses have been operational.

The strike entered its 16th day on Sunday. Despite the Telangana High Court’s intervention directing the government to resolve the ongoing crisis by holding discussions with the employees, the government is yet to initiate any dialogue. The TSRTC JAC have, on numerous occasions, expressed that they are willing to have a dialogue with the government. However, the Chief Minister remains firm in his stand. #KhabarLive