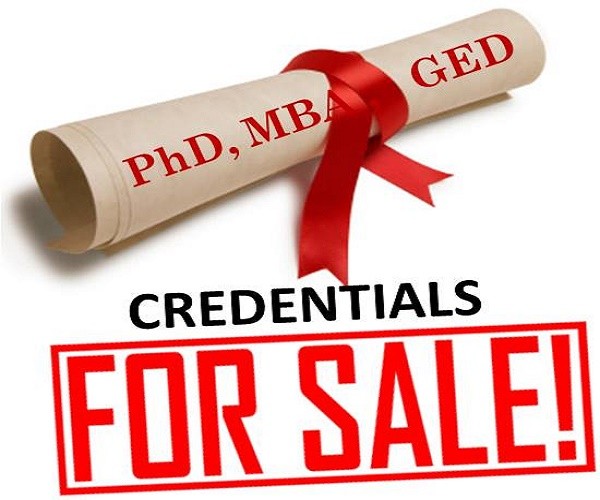 Agents deliver diploma and degree certificates as cheap as Rs 20,000 at your doorstep through courier or speedpost. “We offer SSC, Intermediate, B-Tech, B-Pharma, BBA, BCA, M.Tech, MCA, MBA degrees, diplomas and certificates ‘in distance’,” read an advertisement in newspapers.

People irrespective of their educational qualification, can contact the phone number given in the post to get these degrees and certificates from 20 odd universities within 10 days. What is being offered, however, are not qualifications from distance courses; they are fake educational certificates, which can sometime even fool the trained eyes.

Many of the numerous shady educational consultancies in the city also provide these documents. Hundreds of agents are on the prowl making Hyderabad one of the hotspots in the country for fake educational certificates.

Agents deliver diploma and degree certificates as cheap as Rs 20,000. The cost varies as per the courses and the quality of the certificates.

According to police, there are two kinds of rackets active in city. “In the first gangs produce certificates using photoshop, rubber stamps of registrar, fake signatures and monograms of universities. The second section of rackets work for bigger scammers, based in West Bengal and Maharashtra,” said a senior official from Commissioner’s Task Force.

The racket mainly produces certificates of varsities which do not have Online Verification System or a database that can be accessed by potential employer to verify the genuinity of certificates.

Since it is in the initial stage, data of only five years have been uploaded. With the hall ticket number, name of the course and the year of passing of the candidate, the potential employer can verify the certificate at www.tsche.ac.in.

Most of the universities and states do not have such facility. And that is what helps the fake certificate scammers to thrive, officials say. #KhabarLive