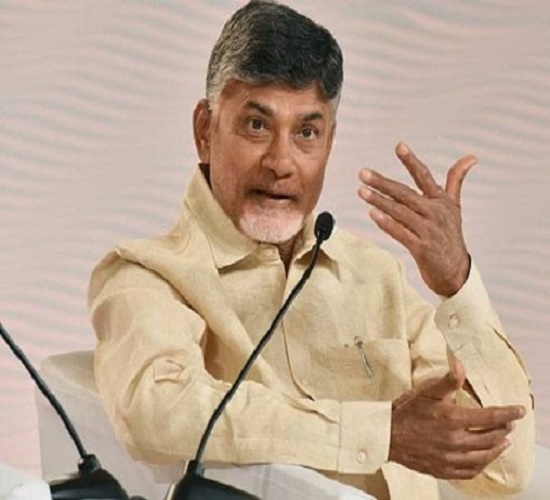 Perhaps for the first time after three and a half years, Telugu Desam Party president and Andhra Pradesh chief minister N Chandrababu Naidu spoke in a threatening tone against the NDA government at the Centre headed by Prime Minister Narendra Modi, for neglecting the state despite repeated requests.

Speaking at the Collectors’ Conference, Naidu was firm in his tone when he said the state would approach the Supreme Court, if the Centre did not implement the promises made in the AP Reorganisation Act.

“We are not asking anything extra from the Central government. We are only asking the Centre to fulfill the promises made in the Act. All the leaders in the Centre admit that injustice was done to AP through bifurcation of combined state. But they are not evincing interest in doing justice to the state,” he said.

The chief minister said he would patiently pursue the pending issues with the Centre.

“If it does not repond, I have no option but to knock the doors of the highest authority of justice Supreme Court. I told Modi also the same thing during our meeting,” Naidu said.

He also disputed with NITI Aayog vice-chairman Rajiv Kumar’s observation that Andhra Pradesh might not require handholding support nor special category status (SCS) to overcome the problems caused by the bifurcation.

While agreeing with the NITI Aayog vice chairman’s statement that AP had the highest GSDP contribution in the country indicating the highest economic growth as well, he said the main problem was the state was in the low base.

He demanded that the Centre should give handholding till a level-playing field was established, as AP hasn’t yet recovered from the effects of bifurcation. #KhabarLive