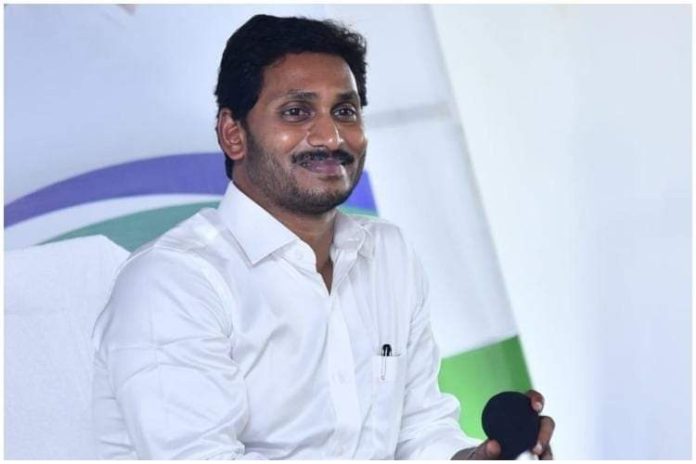 In an unprecedented move in the history of Indian politics, Andhra Pradesh Chief Minister Y S Jagan Mohan Reddy will be appointing five Deputy Chief Ministers for the state. Sources told #KhabarLive that Jagan on Friday during the Legislative Party meeting held in his party office in Tadepalli took the decision to appoint five Deputy CMs, one person each from the Scheduled Caste, Scheduled Tribe, Backward Class, Minority and Kapu community.

While SC, ST, BC and Minority communities belong to the marginalized sections, Kapus are a forward community with a dominant presence in East Godavari, West Godavari, Visakhapatnam and Vizianagaram districts.

The consolidation of Kapus largely decide the fate of elections in Andhra Pradesh. Kapus had sent jitters to the then ruling government of Chandrababu Naidu with their relentless agitation demanding reservations in employment and education. The agitation turned violent too. As the Kapus couldn’t be convinced, Chandrababu finally had to pass a resolution in the Assembly providing 5% reservation to the community.

Interestingly, during the election campaigns, while TDP had promised the community of getting the quota sanctioned from the Centre, Jagan had categorically stated that he won’t makes assurances, which he won’t be able to fulfill.

According to reports, Jagan would be inducting the all 25-member cabinet at one go. The cabinet induction is likely to happen on June 8. Among these 25 ministers, half of them would be representing the marginalized communities.

Jagan also reportedly said that there would a cabinet reshuffle after two and a half years and new leaders would be given an opportunity.

Why 250 ‘Farmers’ Are Contesting Nizamabad `Lok Sabha Elections` In Telangana?

Must Read: The Story Of ‘Every Woman’ Who Wants To Do...