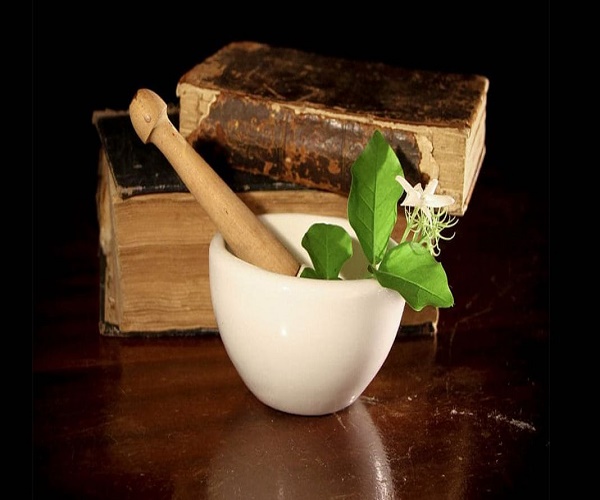 According to the survey by a firm, Pronto Consult, immunity boosters are now an increasing trend across categories not only in medicines but also in food-related products. Out of every 100 medicine bills, 92 were for immunity-boosting products, found a new survey.

The number, historically, has been below 40 in non-COVID days, according to the all-India consumer survey done by Pronto Consult, a firm that specializes in doctor perception studies and pharma market insights in India and the Middle East.

“With 92 percent, immunity-boosters are now an increasing trend across the categories not only in medicines, but also food-related products,” found the monthly survey of June, which was released earlier this month.

The survey, which analyzed about 4,000 medical bills issued by pharmacies to the consumers, predicted that the pharma industry “might see new launches across these categories in the coming months”.

As many as 87 percent purchases — which means 87 bills out of 100 — were for nutritional drinks.

Online searches, it pointed, increased drastically for “immunity” with more searches based on keywords such as “immunity, immune system, zinc, serum, vitamin C and calcium carbonate”.

“There was an increase of over 350 percent in search of immunity” on Google. Not only metro cities but even the hinterland showed an increase in searches for ‘immunity’, the survey stated.

ALSO READ:  Get Up To DEN Speed With Symmetrical Broadband And Recharges

“There was an increase in the purchase of antacids with 71 percent of the bills containing them. Under the cardiac drugs segment, we saw an increase in Telmisartan, Bisoprolol, Benidipine, Amlodipine, Cilnidipine amongst others.”

Also, with the arrival of monsoon season, the survey has noted people stacking up “cough and cold preparations along with anti-bacterial” between 1-20 June.

After lockdown, June noted a pick-up in sales
With the national lockdown that came into effect in March, consumers had purchased their medicines in advance for some days due to which the later month registered the fall in sales. Last month, the pick-up in business was noted.

“June was probably the best month in terms of the Indian pharmaceuticals market for the first quarter wherein there was a pick-up in the purchases.”

Moreover, with new lockdowns being announced such as in Chennai and West Bengal, “we saw the increase in consumers buying the products for a minimum of 4-6 weeks, thereby July might see a dip”.

“The increase was seen across major cities, clearly demonstrating the buying pattern before the 1st lockdown (in March). The underlying thing that we saw was an increase in substitution due to the unavailability of certain products.” #KhabarLive #hydnews