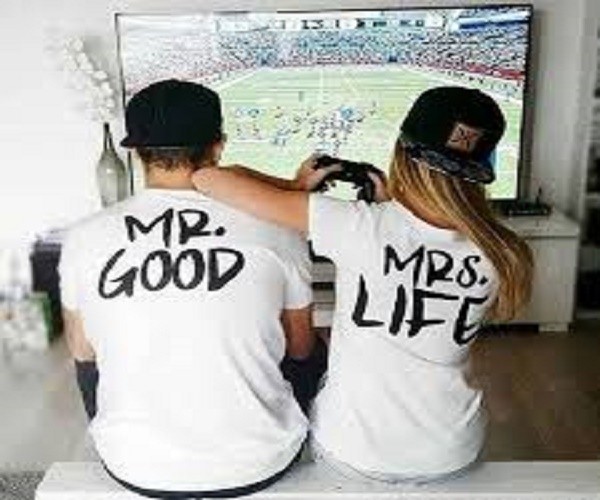 An MIT study tests if lack of decision-making power of wives is due to lack of information, or lack of communication with husbands. For decades, policymakers in India have pondered a critical question – how do we get more women to work?

In 2017, the labour force participation rate for women in India was only 28.5 per cent compared to a staggering 82 per cent among men.

A new study by two MIT scholars conducted a field experiment to test whether the lack of decision-making power of wives in India is due to a lack of information, or a lack of communication with husbands.

The paper states that considering “men’s bargaining power in the household”, none of the measures – direct information, engagement and discussion – emerged as possible answers to the problem of low female labour force participation.

Matt Lowe and Madeline McKelway partnered with India’s largest carpet manufacturer to offer employment opportunities to 495 married couples in a village in Uttar Pradesh. Gender differences manifested in the relationship between men’s decision-making power in the household and its impact on women’s employment. The intra-household tension meant that women were often interested in working outside the house, while their husbands opposed the idea.

The village in the study practiced purdah, and other regressive gender norms.

ALSO READ:  How 'Big' And Useful Are The 'Nutraceutical Products Market' In India?

“No one to do household chores” was the top reason cited by men and women when asked why women in their household don’t go to work (Figure 3 & 4). Men’s lack of investment and, at the same time, total control of the household prevents women from venturing out for jobs, even if they are interested in the job.

The study conducted a unique random allocation-based response survey with a sample set of 495 married couples – with half the wives and half the husbands receiving tickets. The job on offer was to weave carpets (perceived as relatively acceptable profession for women), and the researchers reached out to each of them with job enrolment tickets.

The researchers wanted to find out whether men would withhold job information from their wives.

The curse of familial discussion
Men claim a right to decision-making in the household. Turns out, they don’t need to withhold information in order to ensure an outcome of their preference.

“We believe this to be consistent with husbands having such strong bargaining power in the household that they do not need to manipulate information to have a decision go in their favour,” states the paper.

Even when husbands and wives discussed job opportunities, the plan backfired. It lowered the enrolment rate by a staggering 6-9 percentage points because the discussions often triggered family friction. “Husbands may resent suggestions of equality in discussions or forced discussions could produce arguments,” say the authors.

According to the paper, women who appear overtly interested in the job come across as “bad”. This refers to the fear among husbands that women may seek relationships with other men if they are mobile.

“Given strong gender norms in the region, when wives show too much interest in the job, they signal to their husbands that they are a “bad” type of woman – in the most extreme case, a woman that seeks relations with other men,” states the paper.

Then the paper adds that “consistent with this, anecdotal evidence suggests that the safety concerns expressed by husbands are at least partially a mask for their fears of their wives meeting other men”.

However, another risky outcome from such discussions could be that husbands often claim to make “informed decision” and “that the most informed decision is to not enrol”.

However, the study offers help too. It says that women who still want to work despite these regressive norms need to be smart about their approach.

“If this signalling exists, women interested in the job have to convey this interest carefully to their husbands – they should test the waters, rather than declare outright interest… By testing the waters, they might bring the husband to believe that it is his own idea, and ultimately have him allow her to enrol.”

No country for working women
Many policymakers have suggested that empowering women by offering them the opportunity to bypass their husbands may be one way to address the woeful shortage of women in the workforce.

But even when the women enrolled, there was no guarantee that they would not later drop out.

Even “placing decisions in wives’ hands through symbolic gestures may backfire”, the report says. The dropout rates are actually much lower “when the husband was given the enrolment ticket” or when he supported the decision, according to the study.

Not surprising that husbands find it easier to support decisions they feel they have an “ownership over”.

But the report maintains that the challenge of increasing women’s role in decision-making remains. #KHABARLIVE

How to Choose the ‘Right Doctor’ For Your ‘Medical Surgery’ ?

IT Companies Warned For ‘False Layoffs Or Attrition Records’ In Telangana