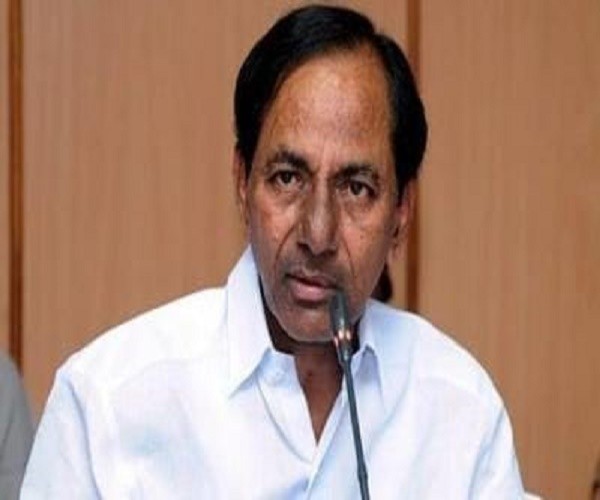 The Election Commission’s latest circular enforcing model code of conduct in Telangana with immediate effect in the wake of dissolution of the state assembly has landed Telangana Rashtra Samithi president and chief minister K Chandrasekhar Rao and his team in a big soup.

The ECI has clearly pointed out that as per the observation of the Supreme Court, the caretaker government should merely carry on the day-to-day government and desist from taking any major policy situation decision. Therefore, the Model Code of Conduct came into force immediately after the dissolution of Assembly.

On Friday, KCR’s son K T Rama Rao cancelled his programme of distributing cheques to Brahmin entrepreneurs on behalf of Telangana Brahmin Parishad in the wake of enforcement of model code of conduct.

Not only that the TRS leaders including corporation chairpersons and other political appointees cannot use official vehicles.

Perhaps KCR and his cabinet colleagues might use the official vehicles because of security reasons. Their photographs cannot be used in any of the government advertisements.

The EC instructed that the caretaker chief ministers and ministers, chairmen of various corporations and other nominated heads cannot use all official resources.

If EC orders are implemented, the authorities will have to remove pictures of KCR and other ministers from all public properties.

Further, the ECI would also keep a tab on all announcements made by KCR after dissolution of Assembly and take action for violation of poll code. #KhabarLive