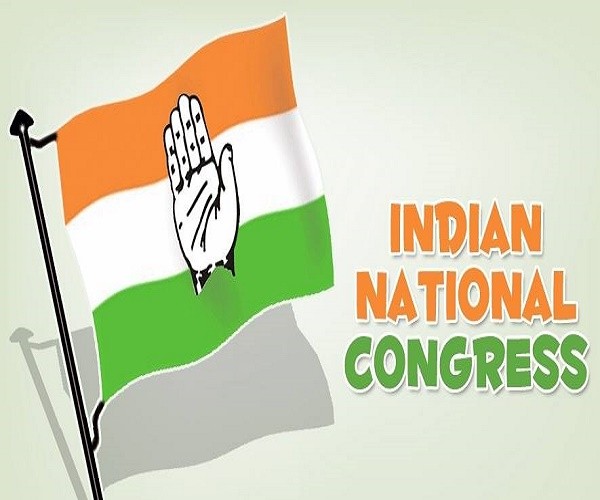 As soon as the committees were announced, differences in party’s Telangana unit started to surface. On Thursday, many leaders came out in open about their disapproval over the roles allotted to them. As dissent is brewing among the heavyweights in Telangana Congress post announcement of committees, an SC leader might emerge as the consensus candidate for CM post.

Significantly, after the announcement of committees, firebrand leader Revanth Reddy, who is said to have not been in good terms with TPCC president Uttam Kumar Reddy and seen as a prime contender for Campaign Committee leadership, announced that he would work towards Rahul Gandhi’s vision of making an SC leader the Chief Minister of Telangana.

This statement seems to have already set a direction for the grand old party’s campaign in Telangana.

As soon as the committees were announced, differences in party’s Telangana unit started to surface. On Thursday, many leaders came out in open about their disapproval over the roles allotted to them.

“There are ‘coverts’ in Telangana Congress who are in touch with KCR. They have come in the way of me becoming chairman of the Campaign Committee, as they fear that if I lead the campaign, TRS will be ousted from power. I was told that I would be made the Campaign Committee chairman and even had been readying a campaign vehicle.

But these ‘coverts’ have played spoilsport. I fear they are sabotaging Congress’s chances of victory. It is better to keep me in Chanchalguda Jail rather than making me chairman of Strategy and Planning Committee and restricted to Gandhi Bhavan,” said senior Congress leader V Hanumantha Rao, making serious allegations over the committees.

Not just V Hanumantha Rao, several senior leaders like DK Aruna, A Revanth Reddy, Komatireddy Rajagopal Reddy expressed their displeasure over the responsibilities entrusted to them.

“Only brokers were given place in the election committees. RC Khuntia has become a ‘’Shani’’ for Telangana Congress. Posts are given to brokers who haunt Gandhi Bhavan, neglecting the leaders who have support among people.

Though Sonia Gandhi delivered Telangana, Congress lost in last elections due to local leadership’s mistakes. The same result will repeat if popular leaders who have people’s support are neglected,” said Komatireddy Rajagopal Reddy, creating a storm.

While the newly-announced committees are creating quite a furore in Congress, sources from AICC say that a non-controversial SC candidate like Bhatti Vikramarka was named as Campaign Committee chairman, only to avoid infighting among influential leaders from ‘Reddy’ community, as naming any one leader from the community would severely displease the others.

But AICC’s plot of naming an SC candidate as Campaign Committee chairman has given enough fodder for dissidents in party’s state unit. However, as the dissidence is only expected to rise in TPCC, it appears imminent that an SC leader will emerge as a consensus candidate for the top post. #KhabarLive 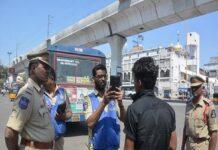 Why A ‘Large Number’ Of ‘Physically Challenged’ People May Not Be...

TRS Fielding Dummies In AIMIM And BJP Seats In Telangana?

Will Revanth Reddy Revolt Against Congress For Coterie?