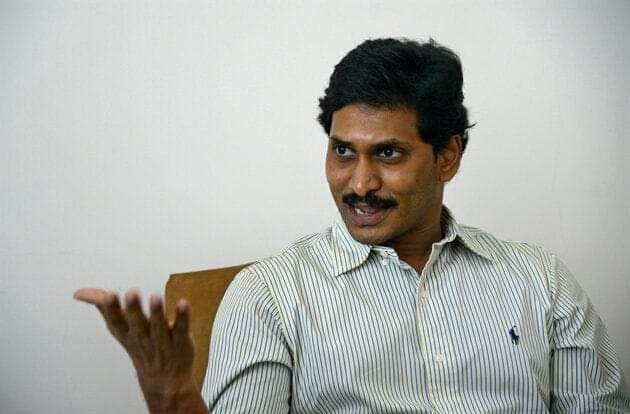 As celebrations erupted at YSR Congress Party office in Andhra Pradesh’s capital Amaravathi as early 11 am on Thursday, a daunting question still loomed over the party’s spectacular performance: Will the party supremo, Y S Jagan Mohan Reddy who is expected to be Chief Minister, bag the elusive Special Category Status (SCS) for the state?

Jagan Reddy had made SCS—which gives a state a larger percentage of Central funds, and access to a variety of development schemes—his single point agenda during the run-up to 2019 Lok Sabha and Assembly elections.

However, the Bharatiya Janata Party (BJP)-led National Democratic Alliance, which is expected to form government in the Centre in 2019 had refused SCS to Andhra Pradesh during its last term even though it was in alliance with Telugu Desam Party and former Chief Minister of AP, N Chandrababu Naidu.

Political observers said that while YSRCP has run up massive leads in most seats across the state, the NDA’s staggering national lead has dampened Andhra Pradesh’s chances of winning SCS because Jagan chose not to form a pre-poll alliance with Bharatiya Janata Party (BJP).

“During the campaign he kept a distance from both Congress and BJP, hoping that regional parties including YSR Congress will have a say in government formation in the Centre. But now that NDA has a clear advantage, Jagan might not factor in national scenario and that will harm AP’s interest,” said political scientist G. Haragopal.

Jagan’s political future is dependent on SCS just as Naidu’s was in 2014, he explained. On Thursday, TDP faced a staggering electoral loss in the State despite his alliance with Congress in the national front.

As far as SCS goes, the options left with Jagan Reddy are either to support the NDA government from outside or to let YSRCP join it depending on which suits his vote base in the state the most.

“YSR Congress may have to remain independent of NDA as the party has a good support base among Dalit Christians and Muslims who were earlier affiliated to the Congress. These voters have traditionally never supported TDP which was an NDA ally,” a YSRCP insider said.

However, with SCS remaining a bone of contention, the party which has improved its support base among Backward Classes may opt for an active role in NDA.

Jagan had reiterated during his campaign that he would pledge support for any front which offers AP Special Category Status.

“Now NDA will have to decide whether they want to favour Jagan over Chandrababu Naidu by granting SCS during his term as Chief Minister,” said K. Lakshmi Narayana, a political scientist based in Hyderabad. As Naidu had severed ties with NDA before polls to campaign vociferously for Congress, it is likely that Jagan has an added advantage in 2019. #KhabarLive 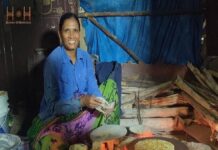 The Secret Of ‘Six Contours’ Which KCR Infused In TRS Early...