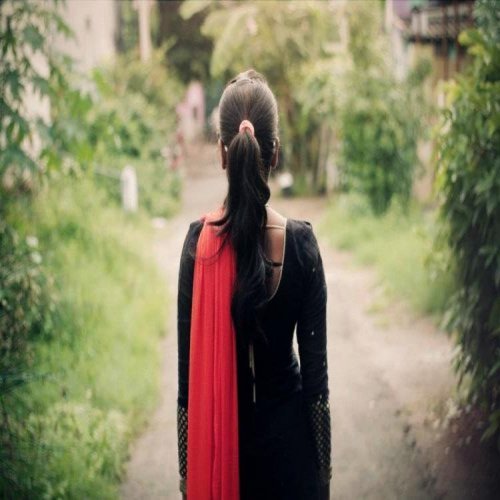 Recently, Medchal district officials in Telangana received a distress call about a minor girl who was coerced into marrying a man aged around 30. The officials promptly stopped the illegal wedding, and after counselling, the girl was sent to a shelter. This is one of the over 200 cases of child marriage being stopped by the officials in the state in the last few months.

Child marriages have increased exponentially during the lockdown in Telangana due to the shutting down of the schools due to the pandemic, according to child rights activists.

According to official figures, the Child Welfare and Women Development department have rescued around 218 girls during the lockdown period (March-June). “This is a huge number,” says Achyutha Rao, a Hyderabad-based child rights activist.

Rao says that on an average, the state usually records around 300 cases of child marriages being stopped every year, and more than 2/3rd of that figure being recorded in a span of four months in worrisome, he says.

“Parents are worried that their daughters might fall into love so they want to get them married. The other reason is: During the lockdown the parents of the girl incur less expenses as they won’t perform the wedding in a grand manner inviting hundreds of relatives,” Rao observes.

Isidore Phillips, another child welfare activist, Director of Divya Disha, observes, “The uncertainty of education has taken its toll. One of the major reasons for child marriages is, the security of girls. So the parents feel that getting their girls married is much better than keeping the girls at home. Fearing that their family name would be spoilt if their daughter elopes or falls in love, they are getting them married.”

The rise of these illegal marriages has forced some to argue for resuming schools amidst the pandemic.

Recently, the Telangana Social Welfare Residential Educational Institutions Society (TSWREIS) has started experimenting a new form of learning method on a pilot basis, where select students would receive teaching material from their teachers, and then go on to teach fellow students in their own village.

Besides trying to overcome the digital divide, the reason which drove TSWREIS to push for this new initiative was the worry that young girl students are being forced into marriage.

According to TSWREIS secretary RS Praveen Kumar, at least six girl students belonging to their institution got married during the lockdown. “Parents are highly skeptical about giving their smartphones to the girls in particular, even for study purposes,” says Praven Kumar. “We are worried about the fate of young girls,” the TSWREIS secretary shares.

While TSWREIS has announced that they would run this initiative across the state to reduce the dropout rate of girl students, Achyuta Rao demands that the government should resume online schools for the students of classes 6 to 10 by providing tablets and other devices required for e-learning, to counter this problem. The lockdown has also affected the male children, as they are forced into labour, Rao says.

However, the court declined to pass any orders and suggested that he should approach the government and represent the matter to them. #KhabarLive #hydnews