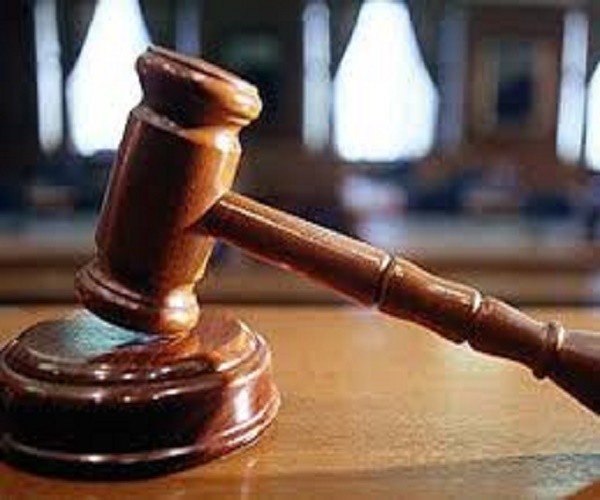 On March 26 this year, senior counsel Desai Prakash Reddy resigned as AG and sent his resignation letter to the state government.

The post of advocate-general of Telangana, a constitutional post, has not being represented by anyone for the last three months and the vacancy is showing adverse effect on the state as it is losing its claims before the High Court, particularly in cases of monetary and property issues such as land acquisition and commercial taxes.

On March 26 this year, senior counsel Desai Prakash Reddy resigned as AG and sent his resignation letter to the state government but no decision has been taken on it by the government. The reason for Reddy’s decision to quit the post was ‘difference of opinion’ over the case pertaining to the expulsion of Telangana Congress MLAs Komatireddy Venkat Reddy and SA Sampath Kumar from the state Assembly.

The view of the advocate community is that any constitutional post such as the President, governor and Assembly speaker cannot be kept vacant for a long period. Even if such a post is kept vacant, an in-charge person should be appointed to discharge its functions. It is not correct to keep the post vacant at this stage as there are several pending issues pertaining to the AP Reorganization Act, they opined.

In the justice Satish Chandra resignation case, the Constitution bench of Supreme Court had held that the moment any constituent functionary resigned, it would take effect forthwith without reservation. #KhabarLive

Does ‘Young Blood’ Really Have The Power To Heal?