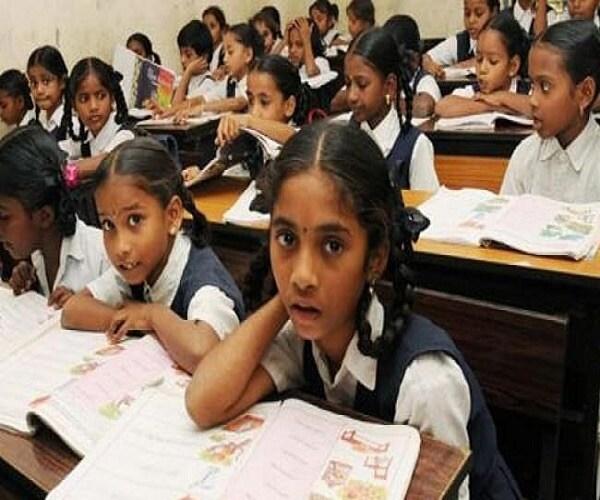 The YSR Congress party president and Andhra Pradesh chief minister Y S Jagan Mohan Reddy’s decision to introduce English as the medium of instruction in the government-run schools has created a big storm in politics and generated a big debate in the media circles.

Though it has become a routine affair for the opposition parties to criticize every decision of the Jagan government, there appears to be a strong motive behind this ruckus over introduction of English medium in government schools.

Apparently, there is a strong lobby of private educational institutions behind the hue and cry by the opposition parties.

It is an open secret that the educational sector in the Telugu states is being controlled by corporate groups for which it is a big business, thanks to English medium which is a compulsory medium of instruction in their schools.

ALSO READ:  The Lost 'YSRCP' In Telangana Getting Ready Again To 'Hit The Polls' In Alliance With TRS?

These corporate schools are thriving and mushrooming across the Telugu states only because of these middleclass sections because of their big numbers.

Even among these sections, most of the children drop out midway due to financial problems. This is affecting the enrolment in government schools.

As the enrolment in government schools increase, the business of corporate educational institutes would be affected severely.

That is why they are very much worried about Jagan’s proposal. And so, they are trying to step up pressure on the government by sponsoring the agitation by opposition parties to withdraw the order.

But Jagan wants every student in the state to have the best of educational facilities. He is creating a level playing field. Even the government school students should have better chances in the competitive world.

That is why, he mooted the idea of introducing English medium in all the government schools from next year.

However, Chandrababu Naidu, Pawan Kalyan and a section of state BJP leaders are vehemently opposing this idea in the garb of promoting mother-tongue.

Some of these leaders are promoting the hidden agenda of the corporate educational mafia.

Photos of kin of these leaders, who are hobnobbing with promoters of these corporate schools are doing rounds on social media, further affirming the fact that these leaders have malicious intentions. #KhabarLive