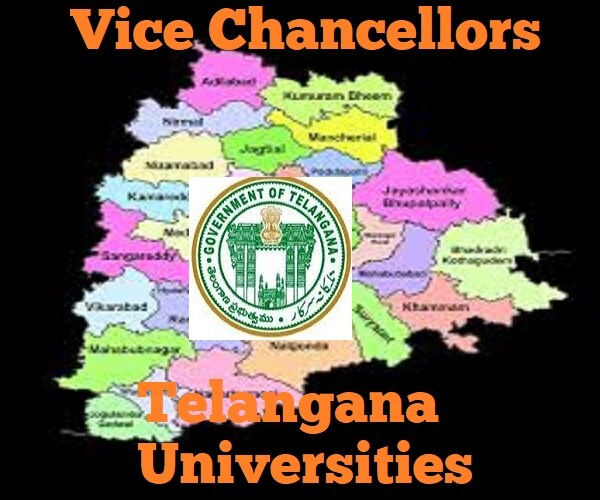 A big demand observed for the top position of Vice Chancellor in Telangana Universities, A total of 273 candidates are in the race for the Vice-Chancellor posts for nine universities in Telangana. The State government which invited applications for appointment of VCs has received 984 applications from the said number of applicants.

The 100-year-old Osmania University received 114 applications and same number of submissions was made for Telangana University in Nizamabad district whereas for VC post in Kakatiya University, Warangal, there are 110 contenders.

After scrutiny of applications, a search committee will propose a list of eligible candidates to the government, which, in turn, will send three names to the Governor, who is also the Chancellor of the State universities. From these three names, the Governor approves one for the appointment to the VC post.

Meanwhile, Education Minister P Sabitha Indra Reddy said the State government would soon appoint Vice-Chancellors to nine varsities and the process for this had already commenced. She held a review meeting with registrars of universities on Tuesday.

The government had already sanctioned recruitment to 1,061 posts in universities and recruitment would commence after appointment of VCs, the Minister said.

“If universities are reviewed every three months then best practices being implemented by one varsity can be replicated in another. There is a need to further boost industry and academia link. The government will extend all its support to universities,” she added. #KhabarLive