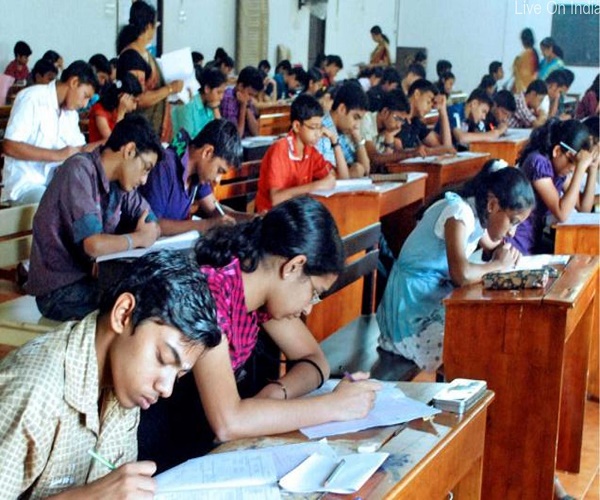 RK Degree College at Musheerabad in Hyderabad has come under the scanner of Central Crime Station sleuths for exam malpractices.

Osmania University controller of examination Kumar Molugaram filed a complaint with Hyderabad police on February 5, alleging that students along with the management of RK Degree College manipulated answer sheets of UG supplementary exams written in October 2017. CCS booked a case of cheating and forgery under Section 8 of AP Public Exams (Prevention of Malpractices and Unfair Means) Act 1997 against the college management, principal and 52 students.

The issue came into light when the OU exam cell received two answer booklets of one student for the same exam. Although the principal alleged that the accused changed the answer-script, further probe by the OU exam audit cell revealed that all three parties: the management, principal and 52 students had resorted to malpractices. Initially, the complaint was filed with OU police station and then transferred to CCS.

In the complaint, Professor Kumar alleged, “ While segregating the answer sheets , the OU examination branch staff found two answer scripts of one student by the name R. Hari Krishna for computer science – III held on October 21in 2017. On verification of attendance statement of the exam centre RK Degree college, it is found that answer booklet no. 7257771 was issued to him. But we received two booklets with numbers 7257771 and 7257348. On suspicion of malpractice, we stopped his results. Hari Krishna approached us for results, and when we asked him to bring his attendance sheet. He brought the same from RK College in which booklet no. 7257771 is mentioned. We checked the original attendance submitted by RK college in which they have changed the number from 7257771 to 7257348. The answer booklet no. 7257771has stamp of chief superintendent and answered booklet no. 7257348 has the principal’s stamp,”

‘Nothing Changed Since 2001, Telangana Junior Colleges Remained As Concentration Camps’,...