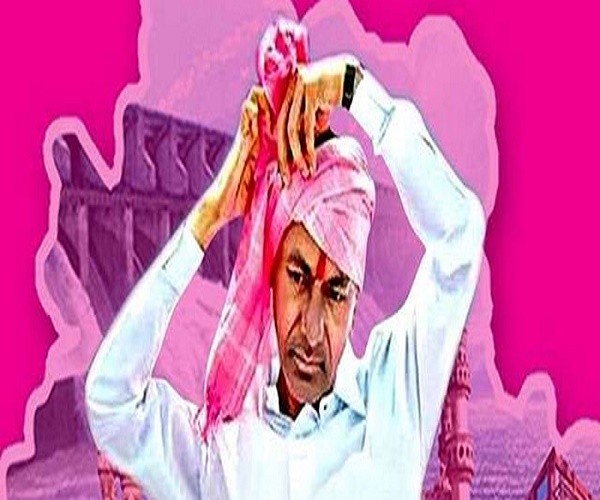 Telangana Rashtra Samithi president and chief minister K Chandrasekhar Rao on Friday gave a big relief to all the sitting MLAs of his party saying they would get the party tickets in the 2019 elections, too.

“There should be no worry or doubt among the sitting MLAs of the party. All of them will get the party tickets and I will see that they all get elected. You are all gems. I don’t think I can get better candidates than you in your respective constituencies and I don’t expect them to descend from heaven,” he said.

KCR said he had no doubt that all the MLAs were capable of winning their seats, as the people were with the party.

“We won all the by-elections in the last four years and recently won two Rajya Sabha seats as well. Even Seemandhra voters had voted for the TRS in the GHMC elections,” he said.

The TRS chief’s statement comes at a time when there were reports that he might drop some non-performing MLAs and that he had even indicated to those MLAs.

As a result, intelligence reports indicated that these disgruntled MLAs are looking up to either the Congress or the forthcoming Telangana Jana Samithi party floated by TJAC leader Prof M Kodandaram.

The TRS chief also made it clear that he was not going to make any changes in the cabinet.

“Don’t spread any rumours that I am going to reshuffle the cabinet. There is no truth in these reports,” he told the media.

This statement is said to have been made in the wake of the talk that KCR might drop his nephew T Harish Rao, who he suspects is planning to raise a banner of revolt against the party before the next elections.

On the other hand, KCR praised Harish Rao on the plenary dais stating that the minister was doing an excellent job, struggling day and night to complete the irrigation projects. #KhabarLive

Delegates In The ‘TRS Plenary’ To Get ‘Special Telangana Treat’

Why ‘Poor Women’ Doen’t Have ‘Birth Certificate’ In Old City Of...