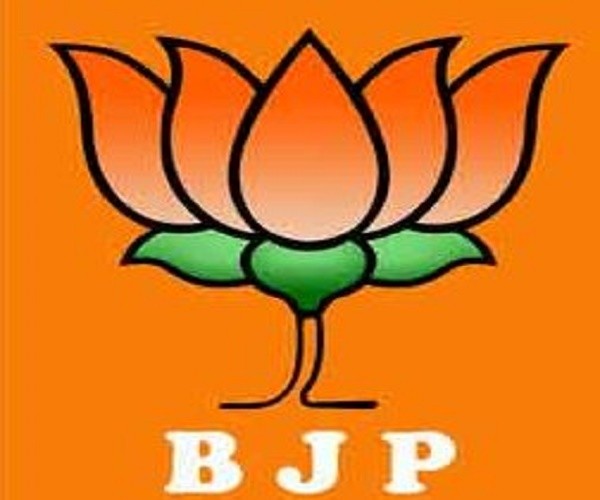 The Bharatiya Janata Party, which is contesting solo in Telangana, is lining up its national top brass for public meetings mostly in constituencies with a sizeable Muslim population, a strategy that its opponents say is aimed at polarising non-Muslim votes.

The national leadership is expected to focus on issues such as opposing reservations to Muslims and promising to celebrate September 17, the day the Telangana region was liberated from the Nizam’s rule in 1948, as the Telangana Liberation Day, apart from opposing the pro-minority policies of the state’s ruling Telangana Rashtra Samithi (TRS).

BJP president Shah has already launched an attack on the TRS for what he called its minority-appeasement politics, and made it clear that his party wouldn’t allow reservations to Muslim minorities that the TRS had proposed.

Having entered into a friendly alliance with the ruling TRS without any formal seat sharing, AIMIM, which is contesting from eight constituencies in the GHMC region, was appealing to the Muslim voters across the state to support the TRS given its pro-minority initiatives, including the proposed reservations, he said. “We would like to ensure that the TRS wins in all the five assembly constituencies now being represented by the BJP in the GHMC region.”

Jafri said the strategy of the saffron party was very clear. “BJP desperately needs to make its presence felt in the Telangana assembly elections, keeping an eye on the ensuing Lok Sabha elections in 2019. They are banking on the politics of polarisation by whipping up a communal frenzy and attempting to revive the Hindutva communal vote bank by targeting the Muslim reservations and September 17.”

Refuting the allegation that the BJP was focussing on the assembly constituencies with sizeable Muslim population for politics of polarisation, its Telangana chief spokesperson Krishna, Saagar Rao, said: “Obviously, the opponents will try to find a pattern in the constituencies being addressed by our top national leaders. We are trying to ensure that most of our key leaders are campaigning in this election and have scheduled the rallies and meetings based on the need of the candidates. We are against appeasement of any form and certainly when we have an opponent (TRS) into brazen appeasement, we are attacking and cornering and telling that it is unconstitutional and illegal. Obviously, it is our plank and we will operate from that plank.”

Telangana ‘RTC Employees’ Decided ‘Not To Vote’ KCR In Elections –...