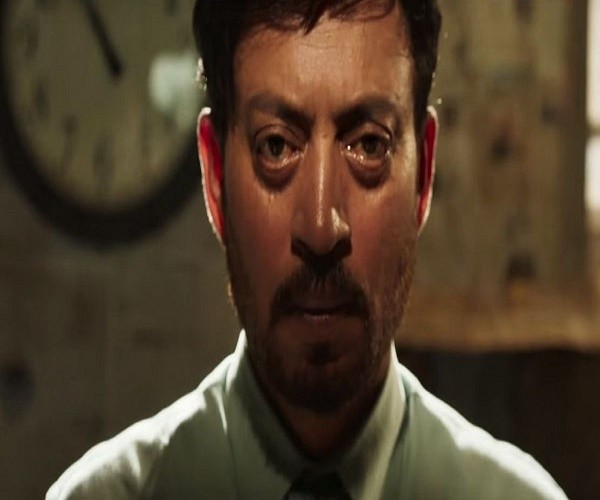 After much speculation and many rumours about what ailed the much loved Bollywood star Irrfan Khan, finally he tweeted about the ‘rare disease’ that he has. And it is neuroendocrine tumour. The actor added in his tweet that the disease is not about the brain. To quote him verbatim, “As for the rumours that were floated NEURO is not always about the brain.

The survival rates for NET depends on many factors such as the affected body organs, whether the tumour is benign or malignant, so on and so forth. The disease is otherwise considered rare and is actually a broad term used to refer to a heterogeneous group of neoplasms.

“The unexpected makes us grow, which is what the past few days have been about,” the 51-year-old actor said. “Learning that I have been diagnosed with neuroendocrine tumour as of now has admittedly been difficult, but the love and strength of those around me and that I found within me has brought me to a place of hope.”

Khan added that he will be travelling out of India for his treatment. His most recent movie, Blackmail. directed by Abhinay Deo and co-starring Kirti Kulhari and Abhinay Deo, will be released on April 6. #KhabarLive