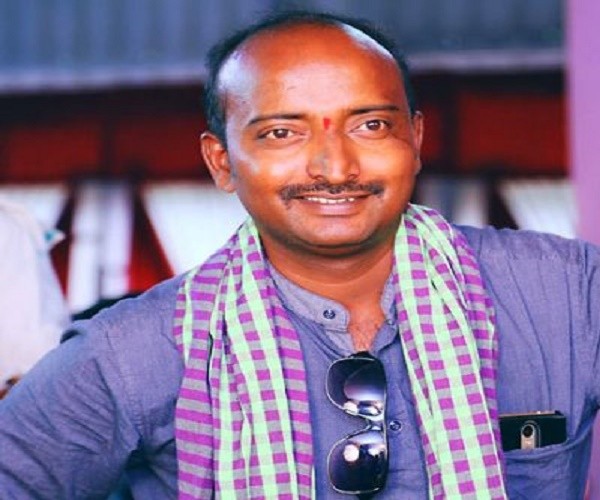 With his Facebook page ‘Telangana Padhaalu’, T Sudheer Kumar attempts to make Telangana dialect and colloquial expressions popular among the current generation. Have you ever come across the word ‘Ambatella’ in Telangana parlance? It means early hours of the day when farmers have their early meal of ragi malt — Ambali, before leaving for fields to work.

Similarly, ‘Naka’ is an old term for village. ‘Rikkalu’ for doors, ‘Buggendi’ for aluminum vessel, ‘Katka’ for electric switch. ‘Ketiri’ for tea kettle. These were just a few colloquial terms among thousands of other words that have originated from the Telangana dialect. Some faded into oblivion and some yearning for survival while some of them are still in practice in the rural Telangana. With several archaic forms, the Telangana dialect also shares a good number of lexical items with the Urdu language.

While it was a common phenomenon that the dialect was subjected to slight linguistic divergence with the influence of Urdu-speaking Nizam kings during the erstwhile Hyderabad State, it is quite evident that some of the phonological expressions and the lexicon are still untouched reflecting their purest forms.

Thanks to the social networking site Facebook, people from various fields across the region constantly share various colloquial terms on the FB page ‘Telangana Padhaalu’. Most of the words, metaphors and idioms that are being shared by the members in the group are neither in existence, nor in usage by the general public.

However, one can pick such terms from rural folklore in the interior Telangana. “Of course, the objective of the page is to spread awareness among the people, but also tell the world about the significance and uniqueness of the Telangana dialect which is distinguished from other dialects of Telugu,” says 38-year-old T Sudheer Kumar, an entrepreneur and a resident of Jagtial.

Before starting the FB page in 2011, Sudheer Kumar, who was then an MBA graduate, travelled across the length and breadth of the region to aid research for the book on Telangana Gadeelu, which was authored by KV Narender and Sangaveni Ravindra.

“During my journey, when I interacted with village elders, I came across several words which are quite unique to the region or a particular district. The words have deep connection with the aborigines of a particular thanda or a district. Whenever I came across a new word, I used to scribble on a notepad and discuss with my friends,” he says.

Now, the FB page ‘Telangana Padhaalu’ has over 7,200 people — many of them high school teachers, professors, academicians, students and language enthusiasts — who frequently share words and their usage in the local parlance. #KhabarLive

#HappyRepublicDay2019: Why This ‘Seasonal Patriotism’ On National Festivals?

Why GHMC Using ‘Banned’ Pesticides For Mosquito Control In Hyderabad?