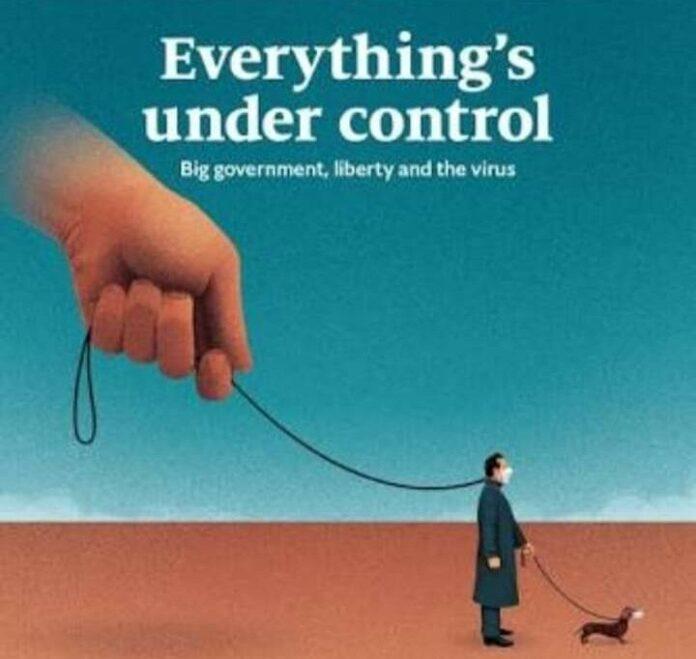 The Telangana chief minister K Chandrasekhar Rao’s statement that the state would become Coronavirus-free by April 7, if there are no fresh cases with symptoms of the disease has become a hot topic for discussion in the social media.

According to KCR, 25,937 persons, who had been quarantined, were under constant surveillance by the state medical and health department. They would be completed their quarantine period by April 7.

“Starting Monday, quarantined people would be discharged and declared safe in a phased manner, as they have not contracted the virus. By April 7, all of them would be cleared of Covid-19. These quarantined people include foreign returnees, their relatives and close contacts, who had been identified and kept in isolation,” he said.

Apart from these quarantined people, the fate of patients who tested positive for Covid-19 and were undergoing treatment in the hospitals would also be known. If they recover completely, they would also be discharged by April 7.

“If there are no other positive cases by then, which we are confident because of closure of state for international passengers and those from other states, we can say that Telangana will be Corona-free,” the chief minister said.

But one wonders whether the Telangana government can declare the state Corona-free by April 7, even if all of them are discharged by then. Reason: there are no statistics with the government with regard to the exact number of secondary infections, as it is not possible to identify them.

For example, a person in the old city of Hyderabad, who returned from Delhi with symptoms of Coronavirus positive, transmitted the virus to five others in his family. It is not exactly known how many people in the area or across the city, they might have met or got in touch with them in the last few days. It is not possible for the department to find out all of them.

“So, there might be hundreds of people who might have contracted the virus, but have not been tested. Secondly, there is no guarantee that the government has conducted tests on all the suspects. So, how can the government say that Telangana will become Corona-free by April 7?” an analyst asked.

There is also a talk that if the government makes any such declaration, it might lead to chaos and the people might not follow the lockdown restrictions.

“That is more dangerous,” he said. #KhabarLive

No ‘Tiranga’ Sale In Hyderabad After AIMIM’s ‘Tiranga Rally’!