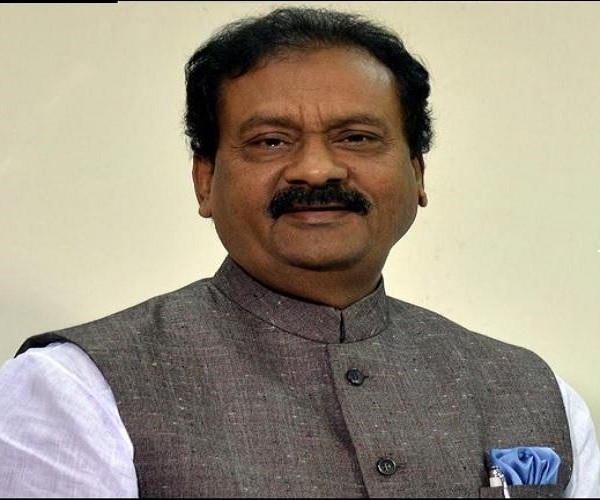 The caretaker CM of Telangana is threatening opposition party leaders with police cases as a pressure tactic to force them to join TRS ahead of polls, alleged Mohammad Shabbir Ali.

The leader of Opposition in Telangana Legislative Council, Mohammad Shabbir Ali, on Monday, alleged that the caretaker Telangana Rashtra Samithi (TRS) government in Telangana is using state machinery to snoop and spy on Congress leaders in the state by tapping their phones.

Shabbir also claimed that K Chandrashekar Rao, the caretaker chief minister of Telangana is threatening opposition party leaders with police cases as a pressure tactic to force them to join TRS ahead of polls. He has reached out to the Telangana Governor in this regard.

“I’m shocked to know that Intelligence police is tapping my phone. I found that not just my phone, but phones of Opposition leaders from across the State are being tapped. The caretaker government is spying on Congress leaders’ phones and movements to gain a political lead in the election. KCR and cops involved in this act should know that this amounts to the violation of Article 21 of the Indian Constitution and Indian Telegraphic Act and attracts three years of jail,” said Shabbir Ali, while addressing a press conference on Monday. If voted to power, Congress will look into these acts and take action on those involved, he added.

The Leader of the Opposition also alleged that opposition leaders and workers are being terrorised with false police cases to pressure them to join TRS and cited several instances from his constituency Kamareddy district.

“TRS is systematically coercing Opposition leaders and workers to defect by threatening with criminal cases. Though I have filed a case at the Jubilee Hills Police station in the past after receiving threatening calls, no action has been taken allegedly due to political intervention of the ruling party.” #KhabarLive 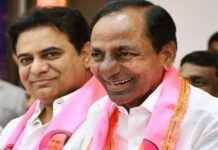 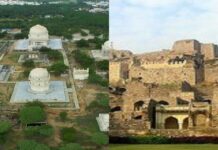