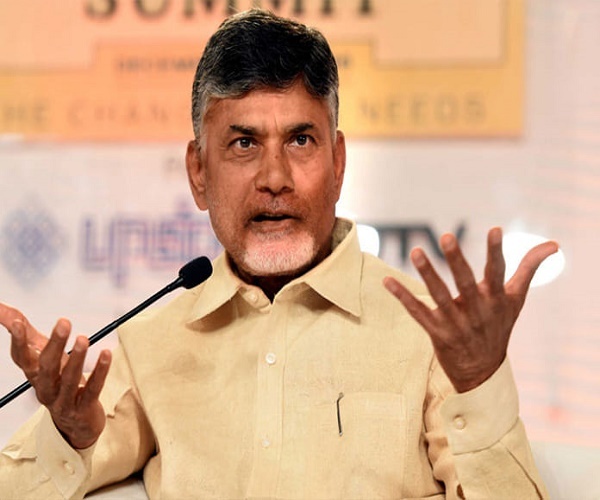 If the efforts of the AP government to promote tourism in the State have come in for all round appreciation, it is not for nothing. Chief Minister, N Chandrababu Naidu, has been emphasising on all the right elements of tourism promotion. First of all, we should realise that destination management is the coordinated management of all elements that make up a destination, including attractions, amenities, access, marketing and pricing. The AP government has adopted a strategic approach to linking these sometimes very separate entities for the better management of a destination.

Destination Management Organisations (DMOs) are often the best advocates for the collaborative management of tourism in a place. In this role, they can ensure the mitigation of tourism’s negative impacts to the environment and local communities. A DMO can help facilitate a dialogue among the private sector, public sector, and other stakeholders that may otherwise never collaborate — as well as help to avoid duplication of effort with regards to promotion, visitor services, training, business support and identify any management gaps that are not being addressed. This is an area which specialises in not just promoting tourism but also in preserving the eco-systems keeping the interests of the local communities at the core of the programmes.

It is very important that tourists, whatever may be the motive of their tours, get involved with the local communities and understand their cultures too. This leaves a profound impact on the tourists who in turn can promote such a healthy tourism further. A certain respect developed for the locals among the tourists is the best bridge that one could build with the outside world in promoting globalisation and the concept of ‘Vasudhaiva Kutumbakam’.

Tourism is not just about visiting a scenic place or a safari of a jungle. It could be about religion, medicare, investment, industrial, culinary and attractive destinations too. AP is blessed with a long coastline and beautiful hinterlands, hills and forests. In addition, it is blessed with a visionary Chief Minister. This is why tourism promotion in AP is being hailed now by one and all.

Unfortunately, there is so much of politics around us that we fail to see the reality despite the promotional push. If tourism is promoted in the lines it should be as stated above, it would be for the benefit of all and future generations. No party stays in power forever. In a democracy, we are bound to see a change. But governance should be a continuous one and good governance need not be grudged. #KhabarLive

Defunct ‘Information Commission’ In AP And Inadequate ‘RTI’ In Telangana