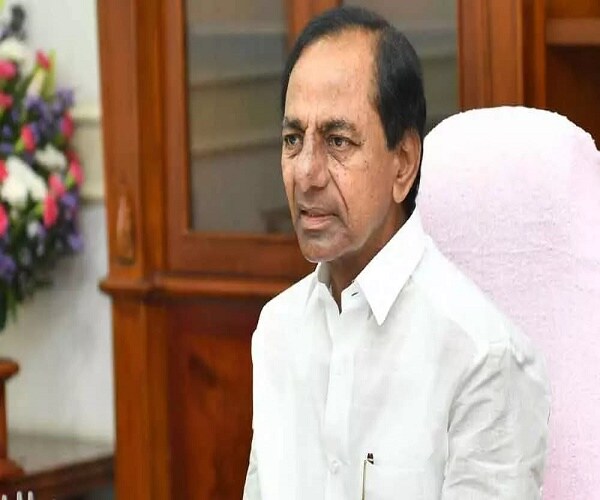 The ongoing strike and the political statement by Chief Minister K Chandrashekar Rao that no one can save RTC was not an off-the-cuff remark. If the developments that are unfolding is any indication, a well-thought out plan had been worked out before the CM went hammer and tongs against the TSRTC unions.

The strategy appears to be that create division between RTC employees and JAC. The government, it appears, wants to take back the employees on the condition that they will strictly abide by the rules of the corporation.

The rules would include that they will not join any union activities henceforth. This the government feels will dilute the strike. This will also help the government to inform the High Court that the government has been magnanimous in its approach and allowed the ‘Self Dismissed’ employees to rejoin duty. According to sources, this action plan is likely to be rolled out at a meeting the Corporation would hold with the employees on Saturday. RTC CMD Sunil Sharma and other top officials of the corporation are likely to hold talks with the employees.

The possibility of accepting some of the 21 demands except merger of RTC with government is also not ruled out. Meanwhile, it is learnt that the MLAs have been entrusted with the responsibility to talk to the RTC staff and encourage them to re-join duty. In first such incident, a driver from Kukatpally depot on Friday went to the depot and gave application to re-join the duty saying that the union leaders were prolonging the strike without any rhyme or reason.

He also said that the Chief Minister gave a good opportunity for all those who want to come back to work and all should make use of it. He was also provided police escort after he gave his application. The government wants to see that the employees announce that they were coming out of the strike before Diwali.

It is learnt that all these issues figured during the meeting Chief Minister K Chandrashekar Rao had on Friday with State Transport Minister P Ajay Kumar and officials of the state Transport. The officials are said to have explained the challenges faced by them in hiring professional drivers to avoid growing road accidents on the busy roads. #KhabarLive