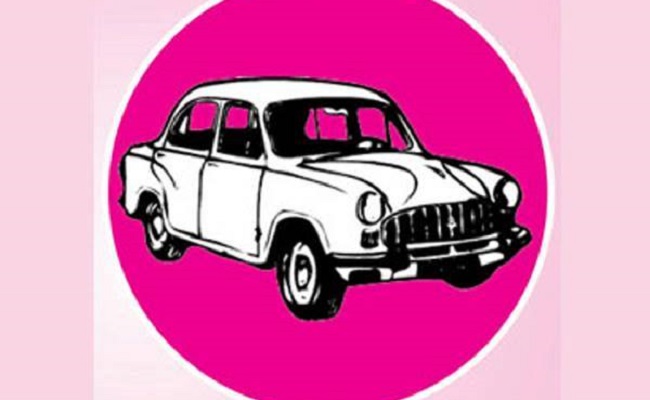 The forthcoming elections to gram panchayats is going to be an acid test to the legislators of the Telangana Rashtra Samithi, which is going all out to retain power in the next assembly elections.

TRS president and chief minister K Chandrasekhar Rao is understood to have got an intelligence reports that the ruling party is going to face a tough time in winning the next elections, despite a series of populist schemes announced by his government.

At least in 30-35 constituencies, the TRS will have to face a stiff challenge from the opposition, unless he changes the candidates and announces new names well in advance.

But KCR wants to give one more chance to these MLAs to prove their worth in seeking the party tickets.

He is contemplating conducting the elections to panchayat raj bodies in February last week or March first week and giving a task to each MLA to see that the TRS wins these elections at any cost.

Since the panchayat raj elections reflect the opinions of the people on the performance of the government, it will give an understanding to KCR to assess the extent of anti-incumbency.

If the TRS can win majority of the local bodies, it will not only be a morale booster to the party but also give an opportunity to KCR to judge the performance of the MLAs! #KhabarLive

Why Delay In ‘Telangana Congress’ Election Candidates List To Be Out?