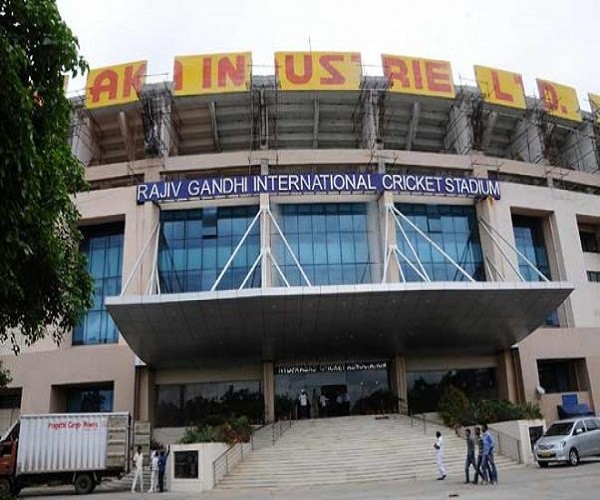 Caught in a whirlpool of controversies at the start of the new season, Hyderabad cricket is facing another testing time. Despite late clearance by the High Court-appointed Committee of Administrators (CoA), the Hyderabad team did exceedingly well in the Vijay Hazare one-day championship. However, some trouble is brewing on the eve of Ranji Trophy season.

In fact, in the team selected for their first Group B match league against Kerala, to be played at Thiruvanthapuram from November 1-4, Jaisimha had expressed his dissent for the selection of a certain player in the team.

But it is to be been seen what steps the CoA will take to defuse the situation. Interestingly, one of the important priorities of the Lodha Reforms is transparency. This is not forthcoming and it has not gone well when there was no official announcement of the Hyderabad Under-19 and Under-16 teams so far. Even changes have been made in the under-19 team while the under-16 team is taking part in the South Zone Vijay Merchant tournament.

Their first match ended in a draw against Goa and they play Team Puducherry in the second match that will be played from October 27 at Puducherry.

Some of the players felt they were overlooked by the Vanka Pratap-led Junior Selection Committee. One of the parents of a player complained that there were no trials or camp before the start of the new season and it deprived the players of showcasing their talent. “As there has been no proper conduct of the league matches and with the no inter-schools tournament this season, it was a very difficult exercise for the selectors to pick the players. So, the HCA should have conducted selection matches or a camp, say 15 days ago. Instead, based on a few scores, the team was selected. Many of the deserving players were ignored,’’ said a parent.

The umpires continue to boycott the local league matches over the non-payment of their remuneration since eight months leading to postponement of the matches. “We expected the CoA and CEO to help our cause but there is no response. We can’t continue without salaries as it is bread and butter for some of them. When the administrative staff of the HCA get their salaries paid directly by the BCCI, the same could be done for the umpires too,’’ said an aggrieved umpire. #KhabarLive