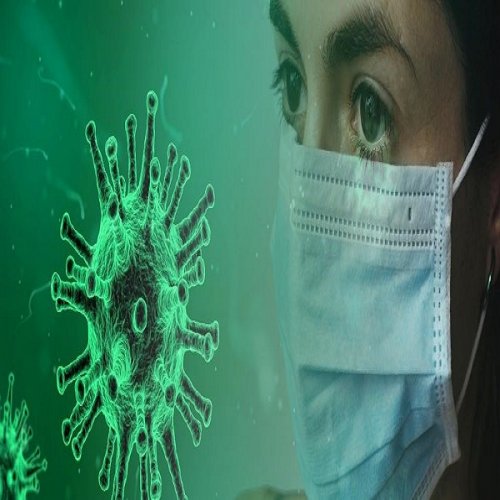 The outbreak of Covid-19 and its rapid spread across the world within no time toppled systems that existed for centuries. Jobs have been laid off, salaries have been halved, physical closeness has become a big no, face masks have become part of daily outfit more preferred than undergarments, handwashing has become too frequent, sanitiser has found its place at wash basin, drawing room, car, trousers’ pocket and everywhere. Countries have been locked down for months and hundreds of scientists, medical experts and researchers are working overtime to invent a remedy for the global pandemic.

Yet the deadly virus continues to rampage, killing thousands of people and pushing millions into quarantine. And the latest; India is fast running to top the list of highest corona-affected countries in the world, with it recording a whopping number of almost 16,000 new cases in a single day. Rulers are worried about crumbling economies, started easing lockdown norms, stopped caring dying Covid-19 patients and started taking this eerie turn of events as new normal.

Places of worships have been opened for frenzied devotees, political carnivals have begun to sprout, and authorities have started turning their backs on social gatherings. Massive amounts of coinage are said to be spent for prevention of the dreaded disease, but for no visible positive upshot. In Telangana, matters are getting worse by each passing day with number of positive cases going up at rocket speed.

The Telangana administration in general and the Health Department in particular have miserably failed in containing the contagion and they seem to have accepted their defeat in ways more than one. Their opening of TIMS – the makeshift Covid-19 treatment facility at the famed Gachibowli stadium – shows that still many more cases are expected, and the government is not in a position to tackle if the pandemic transforms into its deadliest form.

While all these are happening as if a vendetta unleashed by Mother Earth for exploiting her to the core, the worst sufferers are, of course, the poor and the less privileged. It is high time rulers realised that no government can perennially treat its people as just voters and subjects of oppression.

All these powerplay, tyranny, exploitation, megalomania, skulduggery and hoodwinking are possible in a democracy only when the common man decides to empower the leaders with political mandate.

It may be mentioned here that the Delhi government has decided to screen every house in the national capital from July 6. Home Minister Amit Shah has directed the government to demarcate containment zones afresh and ramp up house-to-house surveillance. Delhi has reported 66,602 cases and 2,301 deaths so far. Unless Telangana government also takes such drastic measures and ensure the safety of frontline warriors in the battle against Covid-19, things will turn ugly soon and may get out of hands.

Priority should not be in inaugurating flyovers and approach roads and carrying out political stunts for vested interests. People’s safety and physical wellbeing should the only agenda now in these testing times. Making available quality ventilators, PPEs and finding a vaccine at the earliest are the most important things to do now. Remember, globally, the coronavirus has infected more than 92 lakh people and claimed over 4.77 lakh lives. #KhabarLive #hydnews