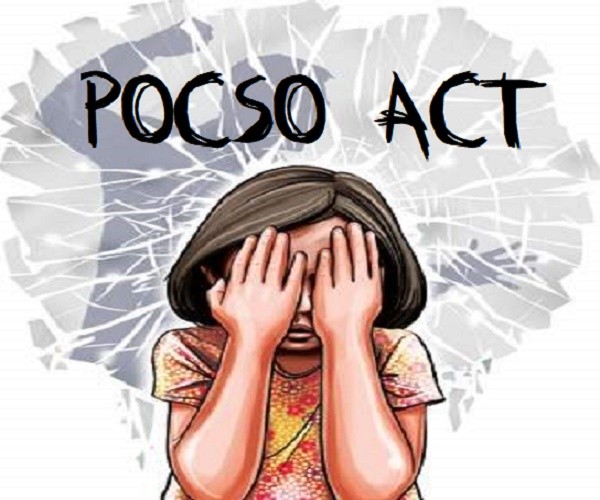 A look at the statistics of POCSO cases that reach its logical conclusion with convictions in Telangana reveal that there are more number of acquittals compared to convictions.

The statistics of POCSO (Protection of Children Against Sexual Offences Act) cases that reach its logical conclusion with convictions in Telangana reveal that there are more number of acquittals compared to convictions. This is not because crimes don’t take place, but because a majority of victims seek to settle the matter out-of-court.

Though the country is rejoicing with the President’s recent approval of the Union Cabinet’s ordinance, where rapists of those under the age of 12 will be awarded death penalty, many feel that it may not help all victims.

According to a High Court advocate, the number of POCSO cases across Telangana reported in the last four years is approximately 3,000. Out of this, around 1,000 of the perpetrators have been acquitted and a 100 or more have been convicted. The rest are under trial. Meanwhile, the number of acquittals, legal experts tell us, are mainly out-of-court settlements that victims’ families agree to. The conviction rate, numbers point out, is much lower when compared to the number of acquittals.

Take the example of Bharosa centre, the only one in the state that has been to a major extent systematically carrying out the provisions of the POCSO Act. Out of the 300-odd cases that came to limelight since 2015, there have been 97 convictions. While more than 150 are pending, a majority have been settlements made out of the court. The main reason why this happens, said Spandana Sadasivuni, legal prosecutor with Bharosa Centre, is because most of the victims belong to families below poverty line.

“Parents are usually daily wagers who have to let go of the wages for that day. We have a minor girl who came to court six times till now. This is nothing but re-victimisation. This is advocates’ strategy to wean the spirit of the victim,” she said. One such case is that of a man who raped three children. He hasn’t appeared in court even once providing a medical certificate that he is mentally unsound, she said. #KhabarLive

Much-Hyped ‘Operation Clean Money’, RTI Reveal Has Made No Progress Yet