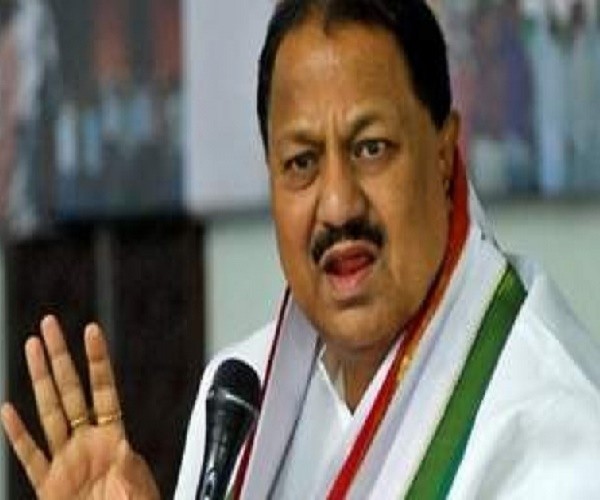 After months of being at odds with his own party’s leadership, senior politician and Member of Parliament D Srinivas has finally decided to resign from both the Rajya Sabha and Telangana Rashtra Samithi.

Srinivas made this disclosure to #KhabarLive on his 71st birthday celebrations at a private function hall in Nizamabad. He also said that he would go to Delhi where he will (re)join the Congress party in the presence of party president Rahul Gandhi during Dasara Navarathri in October.

Srinivas, or DS as he popularly known, had resigned from Congress in 2015 and made the jump to TRS. He served as Advisor to the State government for a while, after which he was sent to the Rajya Sabha. However, over the past year, he started distancing himself from the party.

He was also accused to have indulged in ‘anti-party activities’. Elected representatives of the party from Nizamabad even passed a resolution against Srinivas demanding his expulsion, but party chief K Chandrasekhar Rao maintained silence. Srinivas himself went on the offensive, demanding KCR to either expel him from the party, or take action against the leaders who passed the resolution against him. Srinivas seems to have finally decided on his return to Congress. He told reporters that he would join the Congress during Dasara Navarathri.

Significantly, Srinivas also told his supporters that he was not ready to contest in the upcoming Assembly elections. He added that his supporters too would soon be inducted into the party at Gandhi Bhavan, the Congress’ Telangana headquarters, in Hyderabad. #KhabarLive