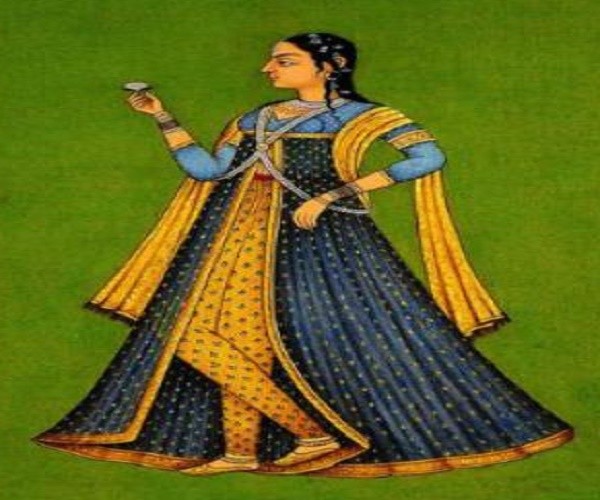 At a campaign rally in Hyderabad, UP Chief Minister Yogi Adityanath stoked controversy yet again by promising the renaming of Hyderabad as ‘Bhagyanagar’.

While the politics behind his statements are clear, the folklore behind it has intrigued city-based historians for a long time. Social media is rife with jokes on renaming the Hyderabadi Biriyani and the city’s slang-filled Hindi dialect, but historians feel it is time for a serious brush-up of history.

The claim that Hyderabad should be rechristened as Bhagyanagar is based on the legend of queen Bhagmati, a dancer who fell in love with the ruler of Hyderabad, Quli Qutub Shah, in the 16th century. According to the legend, the city was then named ‘Bhagyanagar’ after the dancer, and when she married the king and converted to Islam, she took the name of Hyder Mahal, after which the city is presently named.

However, according to some city-based historians, Bhagmati is only a figment of the imagination of certain writers. They argue that there is no evidence to suggest that such a woman ever existed. Speaking to #KhabarLive, Mohammad Safiullah, a historian and cultural advisor to the Nizam Trust, says that the proponents of the ‘legend’ of Bhagmati have not been able to produce substantial evidence to prove the existence of the queen.

“History is based on hard facts and material evidence. There are no manuscripts, miniatures, inscriptions, coins, or tombs and graves of that period (16th century) which can be attributed to the existence of the mythical damsel. Till date, only two contemporary miniatures, from the 18th and 19th century, have been produced in the name of evidence to support the existence of the mythical and nearly alien ‘Bhagmati’,” Safiullah says. Safiuallah is currently writing a book titled ‘Forever Hyderabad’, which he says is a detailed 100-page description on the naming of the Hyderabad city in the last quarter of the 16th century.

For every personality who lived during the Qutub Shahi period, from the founder of the dynasty Sultan Quli Qutb-ul-Mulk till the last ruler Abdul Hasan Tana Shah, we have accounts that prove their existence. But Bhagmati exists only in name. Even the miniatures that speak of her existence are of the early 19th century, while the Qutub Shahi kings ruled Hyderabad during the 16th century. All the written evidence that come from the 19th century is just imagination that ran wild,” Safiuallah says.

While there are historians who believe that Bhagmati is a fictional character, some choose to differ and say that there is evidence for the existence of the queen; but the city of Hyderabad was not named after her, they say.

“There is definitely evidence that a queen Bhagmati lived. But the city of Hyderabad was never named after Begum Hyder Mahal, the name that was supposedly taken by Bhagmati after her marriage to Quli Qutub Shah. The city, during the Qutub Shahi period was called Bhagnagar, where ‘Bhag’ is an equivalent for ‘Bhagya’, in the Muslim lexicon. ‘Bhag’ meant good fortune, just like ‘Bhagya’,” city-based historian Narendra Luther says.

ALSO READ:  Patient With Oxygen Cylinder Dies After Getting Sucked Into MRI Machine In Mumbai Hospital

There are other myths about the city’s name. One argues that it came from its Shia rulers who were worshippers of Prophet Ali, who is also known as ‘Haider’. However, Hyderabad-based playwright Mohammad Ali Baig, whose famous play ‘Dilon-ka-Shehzaada’ revolves around the love story of Quli Qutub Shah and Bhagamti, says that none of this should matter today.

“Whether Bhagmati existed or not has no bearing on the name of a city. The controversy is only a part of a clear political agenda. The CM of another state coming and making a statement doesn’t change the history of a city. One person making a few absurd claims cannot throw an entire city out of mind.” #KhabarLive

The Hyderabad’s ‘British-Era Royal Cemetery’ In ‘Kothi Residency’ To Get Restoration...