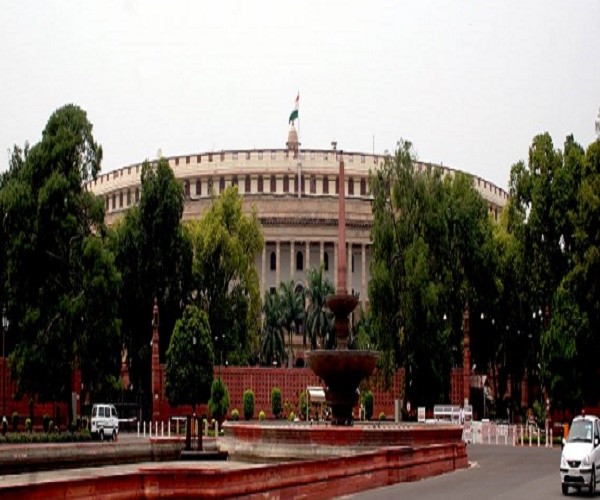 With the impending retirement of many members, the Rajya Sabha, which is the Indian Parliament’s upper house, is gearing up to elect 58 new members from 16 states alongside a bye-election to elect one member from Kerala.

But how exactly is the electoral process to pick the representatives of the states and the Union Territories in the council of states undertaken and who plays the decisive role in this procedure?

Here is everything you need to know about the entire process—right from nomination to election and bye-election:

1. As per Article 80 of the Indian Constitution, the maximum strength of the Rajya Sabha cannot exceed 250. The present strength of the upper house, however, is 245, out of which 233 are representatives of the States and Union territories of Delhi and Puducherry, while the remaining 12 are nominated by the President of India.

2. The members nominated by the President are people having a distinctive knowledge or practical experience in fields such as literature, science, art and social service.

3. The representatives of States and Union Territories in the Rajya Sabha are elected by the method of indirect election by the elected members of Legislative Assembly pertaining to each State and by the members of Electoral College for that Union Territory, respectively, through the proportional representation with the single transferable vote (STV) system. Each voter’s vote is counted only once.

4. The Rajya Sabha is a permanent House and is not subject to dissolution. However, one-third members of the Council of States retire after every second year. A member who is elected for a full term serves for a period of six years.

5. The election held to fill a vacancy arising other than by retirement of a member on the expiration of his term of office is called a ‘bye-election.’ A member elected in a bye-election retains the post for the remainder of the term of the member who had resigned, died or disqualified to be a member of the House.

ALSO READ:  A Rewind Into Secunderabad’s Oldest 'Church of St. John’s' The Baptist

6. The presiding officers of Rajya Sabha have the responsibility to conduct the proceedings of the House. The Vice-President of India is the ex-officio Chairman of Rajya Sabha. The upper house also elects a Deputy Chairman from amongst its members.

7. The allocation of seats is made on the basis of the population of each State. Consequent to the reorganisation of States and formation of new States, the number of elected seats in the Rajya Sabha allotted to States and Union Territories has changed from time to time since 1952. A person to be qualified for the membership of the Rajya Sabha must not be less than 30 years of age.

8. A member may be disqualified as a member, if he voluntarily gives up the membership of his political party, or if he votes or abstains from voting in the House contrary to any direction issued by the political party to which he belongs.

9. A member elected as an independent candidate shall be disqualified if he joins any political party after his election. A member nominated to the House by the President, however, is allowed to join a political party if he/she does so within the first six months of taking the seat in the House.

10. As per article 75(3) of the Constitution, the Council of Ministers is collectively responsible to the Lok Sabha which means that the Rajya Sabha cannot make or unmake the Government. It can, however, exercise control over the Government and this function becomes quite prominent, particularly when the incumbent government never enjoys a majority in the Rajya Sabha. #KhabarLive