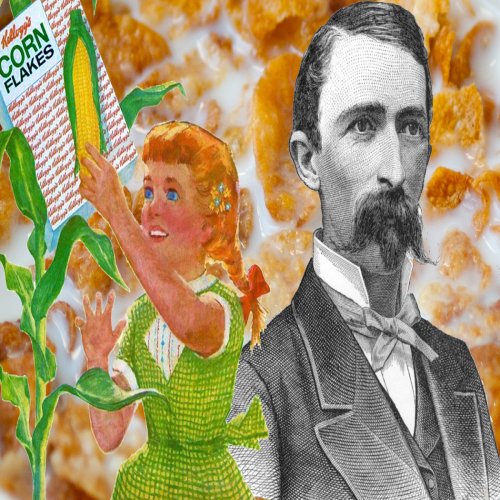 John Harvey Kellogg, the father of the prepared breakfast food industry, was born on February 26th, 1852. He lived for ninety-one years, perhaps thanks to the fresh air and vegetarian diet he advocated for as clean “biological living.” A physician, nutritionist, inventor, and medical missionary, Kellogg was part of the great wave of social reformers of the Progressive Era. He was also a bit of a nut when it came to that great bugbear of moral reform, sex.

Kellogg believed in foods that would not excite the passions. A Seventh-day Adventist until he was thrown out of the church in 1907 over differences in theology, Kellogg was a firm believer in the Social Gospel. This was a Protestant movement that tackled social problems with Christian ethics. As historian Richard W. Schwarz writes, Kellogg took his beliefs to Chicago’s slums, where he opened a branch of his famed Battle Creek Sanitarium.

Directed by the Police Chief to find the “dirtiest and wickedest place” in the city, Kellogg opened his Chicago mission in 1893. It “offered a free medical dispensary, free baths, free laundry, an evening school for Chinese, and a visiting nurse’s service.” Kellogg’s Sanitarium Health Food Company provided special foods as well. Additionally, a penny lunch service was instituted: a bowl of bean soup with zwieback crackers, offered for a penny, went to an average of 500-600 people a day.

Bullough takes a deep breath to condense Kellogg’s take on the ills of onanism. These included: 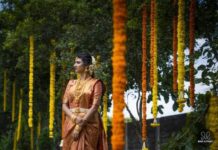 ‘Planning A Wedding, Here’s How We Make A ‘Dream’ Wedding For You’ – Kalyan Jewellers 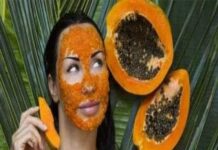