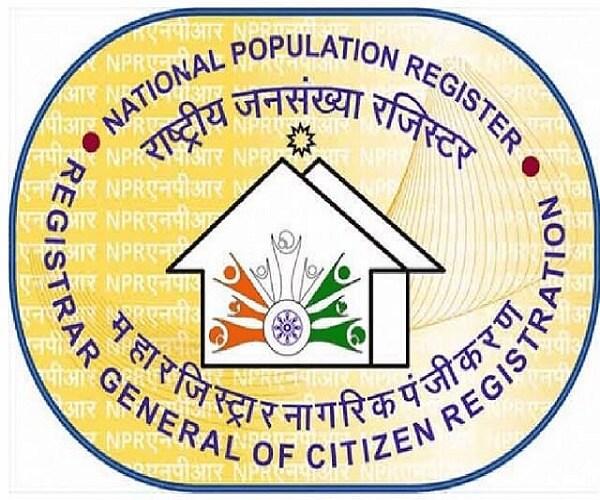 According to an independent cybersecurity researcher Srinivas Kodali, “Telangana state has already had an National Population Register (NPR) updation exercise of sorts in the form of the Samagra Kutumba Survey held in 2014.”

“The Samagra Kutubma Survey (intensive household survey) from 2014 collected a lot of data, in fact more than what is required by NPR,” he said. Mr Kodali speculated that the state government could have even created its own version of a unique identification number akin to Aadhaar.

“The Samagra Vedika has integrated data from all state government departments. The first mention of this database came from the Economic Survey of 2018-19. Apart from this information, we know very little we know about this database,” he said while delivering a talk on NPR and data collection in Hyderabad.

Kodali argued that the attempts of data collection by various governments could not simply be for welfare.

“The desire to collect data of citizens first was seen after the Kargil war in 1999, after reports of infiltrators became common. After several discussions, the idea received impetus after the 26/11 attacks on Mumbai in 2008. The government has wanted to distinguish citizens from foreigners to avoid intelligence failures such as 26/11,” he said.

“Governments and political parties want to make you happy. They want to track you so that they can serve you,” he said. He indicated that people would be targeted in a way that springs a politically favourable result. “This would lead to the marginalisation of minorities. Things like NPR or NRC are not just discriminatory against a particular community like the Muslims but also any minority communities,” he said.

Kodali said that ideas such as NPR and Aadhaar were the reason for the mass deletions of voters before the December 2018 Assembly elections.

“In late 2014, based on the success of Aadhaar-voter ID linking pilot projects which happened in united AP, the ECI wanted to link all voter ID cards with Aadhaar. Since the elections had just gotten over and they didn’t have a large manpower, they asked the people who did NPR updation in 2015 to link it for them.

This exercise didn’t happen well. Wherever NPR surveyors did not find Aadhaar details, they decided the voter had moved from the location or died. After this data was provided to Election Commission of India, it deleted over 50 lakh voters across united AP region. This is what let to the massive fiasco of December 2018,” he said. #KhabarLive

Why YSRCP ‘Tractor Rallies’ In AP When India Reeling Under #Covid...