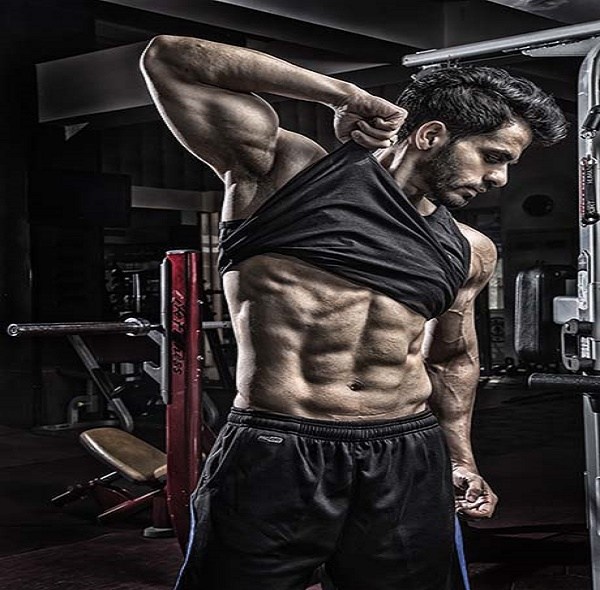 During Ramzan, devout Muslims hit the gym late at night to stay in shape in Hyderabad. While the holy month of Ramzan is synonymous with spirituality, a large number of city youth believe it is also the right time of the year to lose those extra kilos and keep fit – are heading to gyms late at night. And to facilitate the fitness freaks, several gyms in different parts of the city are staying open till late at night.

Take the case of Muneeb Ahsan, a working pharmacy professional and resident of Gachibowli area. Given the abstinence from food, he believes the month is perfect to get rid of those stubborn, extra flab. “I am not much of a foodie, so I don’t binge on haleem. I plan to lose at least 5 kg by hitting the gym. The one near my house is open till around 1.30 a.m. As I fast during the day and have prayers and other engagements in the evening, going to the gym late at night is convenient,” he says.

But with long hours of fasting, what should be the food intake like? And should the workout be mild or heavy? Fitness advisor Muneeb has the answer.

“Calorie intake will automatically go down because of stomach shrinkage during dieting. There is a need to avoid any macronutrients. It is best to stay away from sugars, starchy vegetables and focus more on the right sources of protein, fat and carbohydrates,” Muneeb says.

Good sources of proteins, he says, are chicken, fish and eggs while good sources of fat are olive oil, almonds, walnuts and ghee.

Touching upon the kind of workout that is recommended in Ramzan, he says, “It is good to stick to a simple workout routine and avoid lifting too intense because you do not have enough calories and might cause muscle loss. I suggest a single-body-part-a-day routines. Four exercises around three sets each”.

ALSO READ:  A Big Vote Spinner ‘Palle Nidra’ For Niranjan, The Contesting Candidate From TRS Of Wanparthy Constituency In Telangana

He tags along with his friend Syed Kaleem, an entrepreneur, where they sweat it out.

Gym owners said that a large number of such youth can be seen frequenting the gym in several parts of Old City, and areas such as Mehdipatnam and Toli Chowki. “The first two or three days, youngsters acclimatise to the Ramzan change – eating, sleeping and working patterns. But gyms are getting fuller and fuller.

Why ‘University of Hyderabad’ Charges Students For ‘Lab Water’ And ‘Seeking...