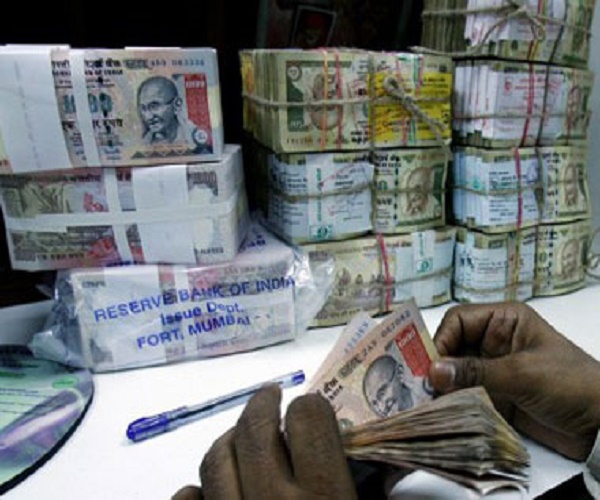 Govt is fast-tracking a draft law that will allow “non-conviction” based seizure.

The government will shortly move a new law—the Fugitive Economic Offenders Bill—to impound and sell assets of Nirav Modi-type escapees, a move that will allow quicker recovery of dues through a special court from absconding corporate defaulters.

In September, the Union Law ministry had approved the finance ministry’s draft of Fugitive Economic Offenders Bill, 2017, and its passage into law is now being expedited as part of the Modi government’s response to the PNB scam.

The Bill is likely to be introduced after Parliament reconvenes on March 6 for the second the part of the Budget session. It defines fugitive economic offender as a person who has an arrest warrant issued in respect of a scheduled offence and who leaves or has left India so as to avoid criminal prosecution, or refuses to return to India to face criminal prosecution.

The draft Bill covers a wide range of offences including wilful loan defaults, cheating and forgery, forged or fraudulent document of electronic records, duty evasion and non-repayment of deposits among others.

Once voted into law the new legislation will empower investigating agencies to confiscate, and vest with themselves, any property of the absconding offenders without an encumbrances.

Also, at the discretion of any Court, such person or any company where the absconder is a promoter or key managerial personnel or majority shareholder, may be “disentitled” from bringing forward or defending any civil claim.

This could effectively take away the fugitive offenders rights to reclaim the assets.

Both Modi and Choksi have left the country and are believed to be somewhere in Europe. They have joined a growing list of economic offenders including liquor baron Vijay Mallya who is facing charges of bank loan defaults worth an estimated Rs 9,000 crore.

The Bill’s provision is compatible with the provisions of United Nations Convention against Corruption (ratified by India in 2011) that recommends “non-conviction-based asset confiscation for corruption-related cases”.

In order to ensure that courts are not over-burdened with such cases, only those cases where the total value involved in such offences is Rs 100 crore rupees or more, is within the purview of this Bill. The Bill makes provisions for a court of law—a “Special Court” under the Prevention of Money Laundering Act (PMLA)—to declare a person a “fugitive economic offender”.

“It is widely felt that the spectre of high-value economic offenders absconding from India to defy the legal process seriously undermines the rule of law in India. It is necessary to provide an effective, expeditious and constitutionally permissible deterrent to ensure that such actions are curbed. To serve these ends, this Bill is being proposed,” a government source said.

While the PMLA allows the Enforcement Directorate (ED)—the government’s main agency that tracks foreign exchange movements—to seize an accused, the law did not allow complete “non-conviction” based asset attachment without any encumbrances.

Under current rules, the ED is entitled to provisionally attach a defaulter’s property “pending trial subject to confirmation by the adjudicating authority and appeal”. On conviction in the trial, the property stands confiscated, free from all encumbrances, to the central government.

“However, the provision for confiscation being available consequent to the conclusion of trial can rarely be used expeditiously. Further, the purpose for such confiscation is as punishment for the offence committed, and not strictly as a deterrent for any absconding accused to return to India,” the source said.

This existing provisions have drawbacks when applied to high-value economic offenders. In large defaults, criminal proceedings are likely to be in several criminal courts across the country where assets are located. This multiplicity of proceedings may lead to conflicting orders of attachment by different courts.

Also, a court is unlikely to attach property outside its jurisdiction in the first place without the procedure for endorsement being followed. As a result of such delays, such offenders can continue to remain outside the jurisdiction of Indian courts for a considerable period of time.

The Fugitive Economic Offenders Bill is aimed at addressing these drawbacks. It will allow quicker attachment and disposal of property and assets helping recovery of defrauded or defaulted amount. It will also act as a deterrent for offenders to flee the country. #KhabarLive

Where Is The ‘Spirit Of Telangana’ In Political Freedom?

Are ‘Disability Reservations’ Hurdles The ‘Faculty Recruitment’ In Varsities?