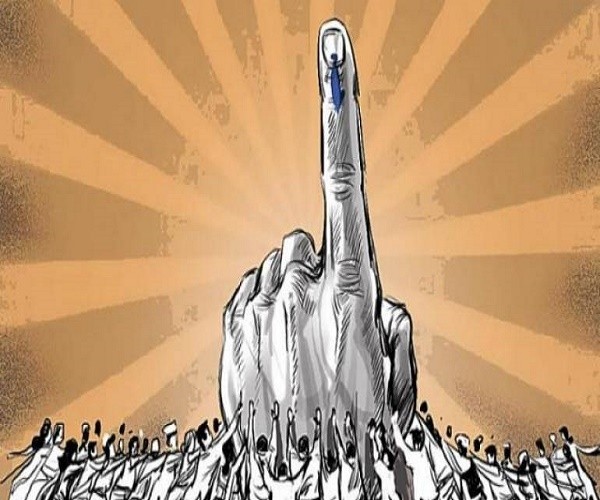 Following huge demand in the view of upcoming Assembly polls, the ‘Survey Business’ is increasing day-after-day in Telangana State. As per reports, at least a Survey Agency launched its offices at all the assembly segments in the state for making both the comprehensive and partial surveys on behalf of either political party or candidates including aspirants.

Ramachandran, organizer of a survey firm said that at present, majority of candidates and parties are opting partial surveys and the boom for comprehensive surveys would begin after the announcement of candidates from all parties. “The partial surveys consist of very small samples up to 25,000 and it depends on the community of the candidate. These surveys may not give full report but, candidates can estimate their caliber,” he said.

While coming to the comprehensive surveys, he said, “We need large number of manpower for it to meet the requirements of the respective parties or candidates. We send our teams to booth level and even rural areas to know the pulses of the voters. The entire report of the surveys will be encrypted and even the surveyors don’t know what the actual result will be?”

Another source said that the ruling party TRS have completed more number of surveys comparing with other parties. “So far the TRS had about 20 surveys including both the comprehensive and partial surveys at all the 105 segments where the list of candidates had announced on September 6 by the Chief Minister K. Chandrasekhar Rao. Again the party is planning more surveys to know whether voters shifted their mindset after the announcement of candidates,” the source added.

Besides the ruling party, opposition parties like Congress, BJP, TDP, CPI and newly born TJS have also depended on survey firms in order to select candidates. Sources from the Congress party said that the high command had already come to a conclusion on the selection of candidates based on the surveys made by it. The BJP’s chief Mr. Amit Shah has already directed its workers along with BJYM, VHP and RSS workers for organizing booth-level surveys and he has been selecting ‘Page Pramukh’ at ward level.

Telugu Desam Party’s high command has conducted preliminary survey in order to finalize its candidates by the help of intelligence wing of Andhra Pradesh police and the same will be brought to the notice of ‘Maha Kutami’, the grand alliance of various political parties including Congress and TJS.

Besides this, all the parties are holding online, social media and SMS based surveys at the segments where it has stronghold. #KhabarLive