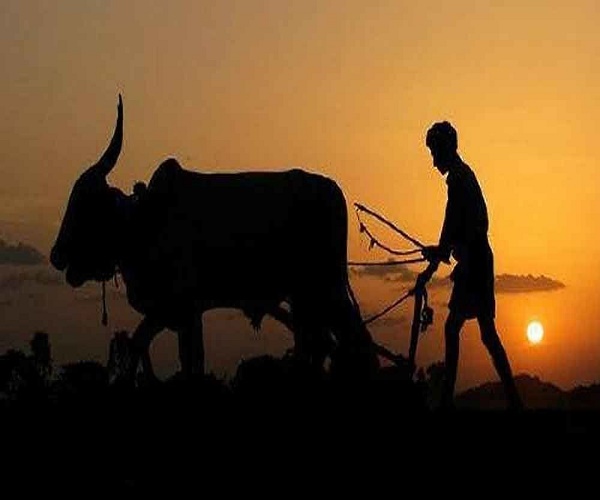 It is so nice to hear all the wise words said about farming in the country time and again. Agriculture, with its allied various sectors, is undeniably the largest livelihood provider in India.

This is not the latest from the Prime Minister. Nearly four years ago he said while addressing the tragedy called farming in the country. The latest we heard from the Government is “One Nation, One Market’ concept.

It also contributes significantly to the Gross Domestic Product (GDP). The government claims that it has taken many initiatives to support the farmers and modernize the sector, which has led to a renewed revitalization of the Indian agriculture scenario.

The Union Budgets always seem to be making many provisions for reforming agriculture. These revolve around investments, incentives, and institutions.

But, despite all this, it should be noted that one major cause of concern has been deteriorating soil health, which has led to sub-optimal utilization of farming resources. To overcome such issues, the Soil Health Card (SHC) Scheme was launched.

The scheme aimed at promoting soil test based on a balanced use of fertilizers to enable farmers to realize higher yields at a lower cost. Has the government ever bothered to ask itself what happened to these cards?

Are the officials guiding the farmers properly and dedicatedly to improve the soil conditions and the yields? To increase farm productivity, the Prime Minister has asked agricultural scientists to disseminate technologies to farmers in a simple and easy manner and make “per drop, more crop” a mantra to promote farming through optimum utilization of water.

The Pradhan Mantri Krishi Sinchai Yojana (PMKSY) is to be implemented in mission mode & 28.5 lakh hectares will be brought under irrigation. Implementation of 89 languishing irrigation projects under AIBP will be fast-tracked.

A dedicated Long Term Irrigation Fund will be created in NABARD with an initial corpus of about 20,000 crores. These are not the latest plans. These were unveiled during the first term of Modi. What happened to the national mission to improve farm productivity and ensure better utilization of the resources?

The One Nation, One Market is a four-year-old concept. The e-NAM proved to be a big failure. So how does a farmer move his produce to distant markets for a better price?

Will local money-lender agree to this? A farmer, after all, is dependent on him and not on the government for his survival. Unfortunately, no one is being pragmatic. #KhabarLive #hydnews