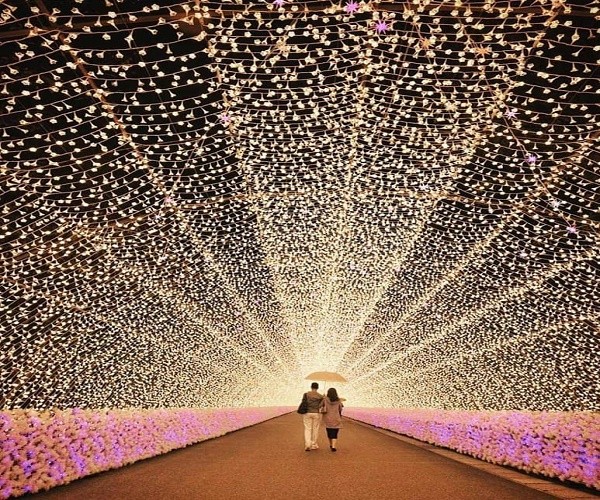 Who is a Hyderabadi?

Among Males: Who don’t hesitate to use words like “Baigan”…

• He goes to Gas Station to fill and says: “Single Oil,Paanch Point Dalo”

• He says (“abbi aataun”) and vanishes for couple of hours or not come
back at all.

• Buys only one Gold Flake cigarette

• If they do not eat rice at least once a day they will die.(Nothing
other than Rice is considered as a meal)

• They consider “Kalyani Biryani as Hyderabadi Biryani” and atleast
once in a week he will visit “masha-allah, bismillah, and other
restaurants – kisi na kisi ku to jaate.

ALSO READ:  Khajaguda, A Place For 'Palm Wine' Or 'Toddy' Drink Lovers Amidst The Concrete Jungle Of Hyderabad

• He feels offended if someone looks at him (ghoorra Kaiku miya?)
• They only want to become an “engineer, doctor, MCA or MBA”

• For most of them US Visa is a dream and Saudi visa a blessing.

• Stanley is the only school and college for girls from Old City .

• Begum’s is the most preferred beauty parlour.

• Most of them cannot live without going to “Tutorial”

• Most of them would not like to put on the Sharara for the second
time. Har shadi me naya sharara chahiye.

• They are obsessed by Hindi Film Actresses.

• All most all the cases are dealt by “Marriage Bureau”

• A team of one dozen go to see the girl (to eat and drink: pastries,
bananas, mixture, fruit biscuits, etc)

• When they return home after seeing the girl, someone from the family
says “badi se manjhli ke aank naak ache hai”

• All matrimonial ads mention boys salary in “rupees” so that the amount looks big.

• Dinner invitation is known as “ration card” – if there is no dinner, a lot of them are disappointed, they say “kya jate miya auto ka kiraya dal ke, kheench nai hai”

• These days “Nikaah” takes place at Masjid, but the jahez (dowry) reaches groom’s home late night when neighbours are deep in sleep.

• Men wear sherwani on “shadi ke din” and suit on “Valime ke din”(they
think sherwani is the only dress for “Shadi”, and suit for “valima
dinner”).

• Soon after nikah, people are desperately waiting for some one to announce “aaiye” – (call for dinner) because on his way to the function hall he will stop at a cool drink store and drinks 7up or pepsi (bhook khulne) and the moment he hears the call “aaiye he jumps like hungry dog.

• When he is done with food, he needs a cigarette or gutka and then the discussion on the quality of food starts.

Be Proud to be a Hyderabaadi….. #KhabarLive #GuestPost