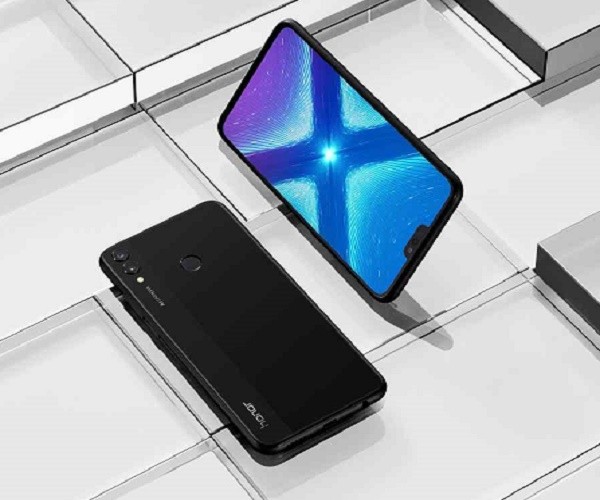 This Diwali, if you’re looking for a great phone that ranks high on style and comes loaded with features, then the Honor 8X is just for you. With its amazing camera, impressive performance and sleek appearance, this newly launched phone clearly stands out from the clutter.

Now honestly, who doesn’t like to flaunt their phones these days? Well, get the Honor 8X and you won’t tire showing it off. It combines minimalism with sophistication to give you a stylish phone that is sure to earn you compliments. With an aurora glass body on the front and back and a metal middle frame, the Honor 8X spells elegance.

The phone’s performance is already being talked about as it’s the first Honor phone that has the powerful octa-core Kirin 710 chipsets. It comes with the revolutionary GPU turbo technology that is sure to elevate the phone’s gaming performance. So PUBG lovers, rejoice! The phone you’ve been waiting for is here.

Let’s talk about the most important aspect of any smartphone – the camera. The Honor 8X has a dual 20-megapixel and 2-megapixel rear camera and a 16-megapixel front camera. From letting you capture awwww moments with family this festive season to giving you selfies that will make you an Instagram star, the Honor 8X has you covered.

The phone is intelligent enough to recognise over 500 scenarios across 22 categories and enhance the quality of your pictures. In the mood to have some fun with your pictures? The phone’s Augmented Reality feature lets you do that. The Honor 8X also provides natural bokeh effect and breathtaking night shots. You can spend a day alone trying out all that this phone’s camera has to offer. Exciting, innit?

Are you usually glued to your phone binge-watching your favourite shows? With its 6.5-inch full HD+ display, the Honor 8X will only make this experience better. Further, the phones uses the chip-on-film technology and patented antenna design to reduce the width of the bottom border to a mere 4.25 mm. That means, you get a whopping 91 percent screen-to-body ratio. And as we all know, a bigger screen always makes for better viewing.

ALSO READ:  Really, Good 'Biryani', One Kilo At A Time

The Honor 8X has already created quite a buzz in the market and has become the go-to phone this festive season. As much as people are loving the phone’s performance, they’ve also fallen in love with its appearance. What are you waiting for then? Hurry up and get the Honor 8X!#KhabarLive