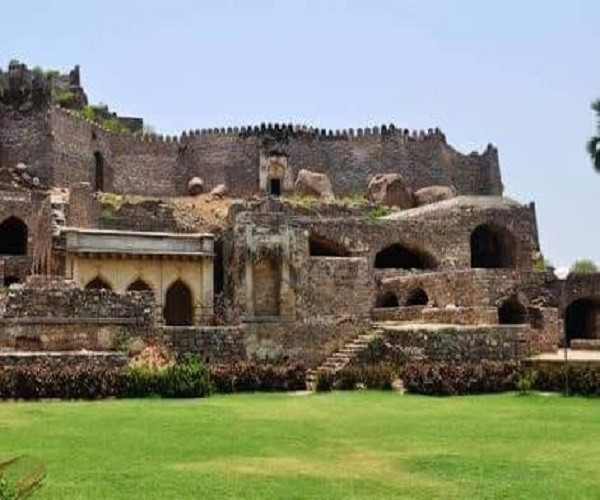 Now, it’s official. The Grandhi Mallikarjuna Rao (GMR) Sports Group will take up the maintenance of Golconda Fort under the Centre’s ‘Adopt a Heritage’ scheme and the work at the historical fort is set to begin in next two weeks.

The agreement which has been under ropes since last year, came to a conclusion with GMR officials giving a presentation of their proposed works at Golconda to the Archaeological Survey of India (ASI).

Speaking to #KhabarLive, superintending archaeologist of ASI Hyderabad M K Chauley, said, “In principle everything has been decided. The tourism department has already given their clearance.” The Director General of ASI Usha Sharma has also voiced her enthusiasm in this matter and given a nod.

Under the agreement, while Water and Power Consultancy Services Limited (WAPCOS), through ASI funds, would create the infrastructure, GMR would be in charge of its maintenance and of other public amenities. ASI will concentrate on conservation of the ruins spread on 54 acres as before.

“While the two existing toilets will be upgraded, a new one will be constructed. The touring route will be revamped, so that people do not go astray. Apart from that, we will have a new cafeteria, cloakroom, upgraded ticket booking centre, benches and dustbins,’’ Chauley said.

Where Is The ‘Spirit Of Telangana’ In Political Freedom?

‘The Invisible ‘Baby Makers’ Of Hyderabad’