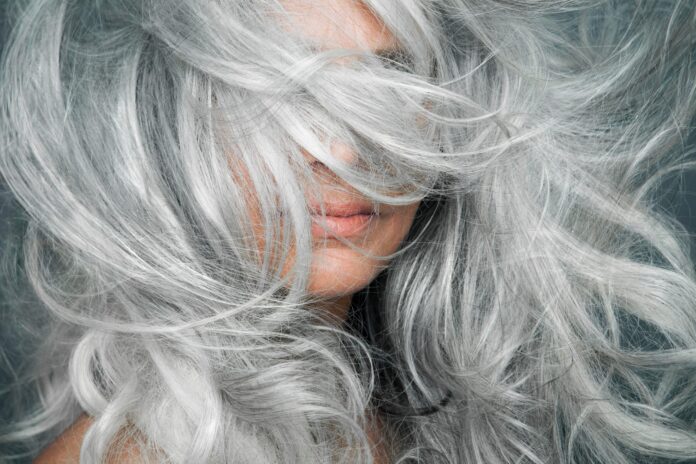 A lot of studies have come up in infections, ulcers, old age and so on. But have you heard one that says your hair could be shouting out some truths- some that you never would have heard about in life?

It is weird and yes interesting and that is what caught our attention. So, let’s dwell into that health zone.

Gray Hair, Infections, and A Break on Human Immunity System: Research Says it All!

The recent study was revealed by the PLOS and this is what they have to tell us!

Of course, for the study mice were used and the experiment indicated that is a person’s hair got grey – that could probably be a signal of the onset of the immunity system being hampered.

Now, down to the details of this subject…

People often ignore the fact that they get a few strands of grey hair, but research points out that – it is the way the body lets us know that we have a strong chance of acquiring a dangerous illness and that we need to be careful.

A change in hair color indicates the presence of an infection within the cells of the human body.

The body works like this: When an unknown virus or some form of bacteria enters the body, it gets alarmed. That is when the white cells get into action and start fighting away the virus or bacteria.

But sometimes, the body could get under a strain and this could weaken the immune system badly.

An after- effect of this could be that the hair gets grey and that will affect the entire look of the person in the long term.

Though surprising, research shows that the hair follicles and the immunity system of the body have a peculiar connection to each other.

Lifestyle: Are you a booze and smoke lover? Then overtime, it could shower its negative effects on you. Regular smoking can reduce Vitamin B12 and this will affect the growth of new hair on your scalp.

Well, a freaky solution (actually not a worthwhile one) is to dye the hair, but as you know- that does not bring an end to the affected immune system of the body.

Note: Next time, don’t just cut that strand of grey hair. Instead, understand your body better. Give it the attention it needs and let it be cured in the best way possible. #KhabarLive #hydnews