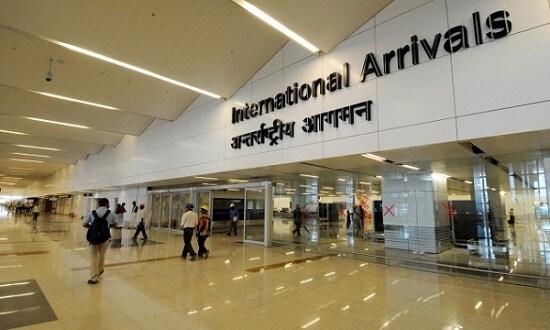 Many people from Hyderabad had migrated to Saudi Arabia in search of work by forging their age on documents. It was a popular trend in the 1980s-90s. But, those who have returned to India now could land themselves in trouble.

They might be in possession of documents reflecting different ages, different names and different dates of birth and may have to knock the doors of courts to get them corrected in the wake of the implementation of CAA, NRC and NPR hanging over their heads.

The required age to migrate to Saudi Arabia is 22 years. The problem is largely prevalent among the city’s minority community, many of whom are now approaching lawyers for a ‘honourable’ way-out. “Not just age, their worries are compounded by the mismatch in the dates of birth and their names,” a lawyer revealed.

ALSO READ:  Get Active, Healthy And Energetic With This 'Food' For Night-In-The-Office Employees

Legal experts pointed out that it becomes difficult for those having too many contradictions in date of birth certificates. “If they fail to produce relevant documents, they could be in for a long haul to get the certificates rectified. Approaching courts can be a tedious process,” a legal expert said.

The then Vajpayee government had allowed people from India to migrate to Saudi Arabia if they are going there in search of work. Many youngsters, who were not 22 but were desperate to land a job for themselves, managed to procure passports with help of agents and by mentioning their age as 22.

“Those days, enforcement of rules was not that strict. Taking advantage of this, agents would manufacture fake certificates, submit them at the passport office and get their clients passports,” MA Shakeel, an advocate, explained.

ALSO READ:  What Lies Between Trust And The Trustworthy?

Another problem the Gulf-returnees could face is change in their wives’ names. “At the time of marriage, the bride name could have been entered differently in the passport, while the name in her school certificate could be something else. This lacuna will create problems for them,” another said. #KhabarLive