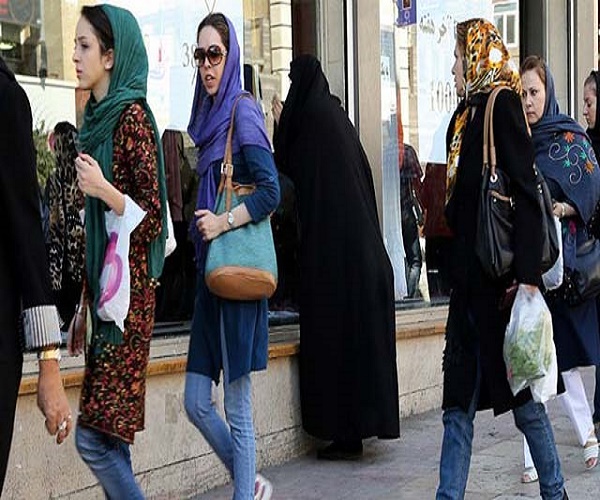 The fact that women are facing discrimination and prejudices in working place are well known in our society, but there are specific issues faced by Muslim women which we will try to address. Muslim women face discrimination not only in the workspace, but in education and within their communities.

Women in general face issues coping with working and managing the home. For muslim women their highly traditional society also comes in picture. Women working in Muslim society is still frowned upon and seen as something alien culture.

Apart from these the nature of Muslim women dressing and rampant islamophobia in today’s social media buzz society also create a atmosphere of distrust for Muslim women. Hizab is seen with prejudices which also plays as a disadvantage for Muslim women.

Muslims need to stop putting so much emphasis on women’s dress, and sex segregation, and far more on other aspects of. All says moral development (like respecting the privacy of others).

Just as we ask non-Muslims not to judge by appearances and assume that a women’s ,headscarf implies oppression, Muslims need to realize that a woman who does not cover her head is not for the necessary any less observant or faithful than one who does. Second, and related to the first, is the double standard.

Internalised stereotypes come into play when a Muslim woman comes in front of an interviewing panel, more so if she is wearing a headscarf. She may be single but her career aspirations once she is married and starts a family may be questioned.

She may have obtained a degree after living three years of living away from home but her availability in being able to travel across the country and stay overnight for meetings in different cities will be questioned. She may challenged on how social she is. Just exactly how well did she get on with her colleagues in her last job? Did she meet up with them outside of work?

Issues related to women and gender are becoming increasingly part of the agenda. Growing numbers of Muslim women are interpreting the Qur’an in non-patriarchal ways, and theirwritings and lectures are having an impact on the ideas in circulation.

Muslim women’s discussion groups associated with mosques as well as in academic and activist settings are a force for change. The single most important idea associated with all these efforts is that men and women are created equal as believers and that, ultimately, their equality as human beings in the sight of God matters more than any distinctions based on social hierarchy.

As a gist it can be said that there needs to be a revolutionary changes that need to be incorporated in our society to change the perspective towards women. Muslim society needs intro inspection in itself to make changes. No amount of external changes or persuasion can alter these circumstances, this responsibility rests on modern voices coming from different corners of Muslim society. We hope to see this progression soon, fingers crossed. #KhabarLive

Why Tollywood Is Keen To Setup #MeToo Panels In Production Houses?

Lady Of The Lakes – ‘Madhulika Chaudhary’ On A Mission To...